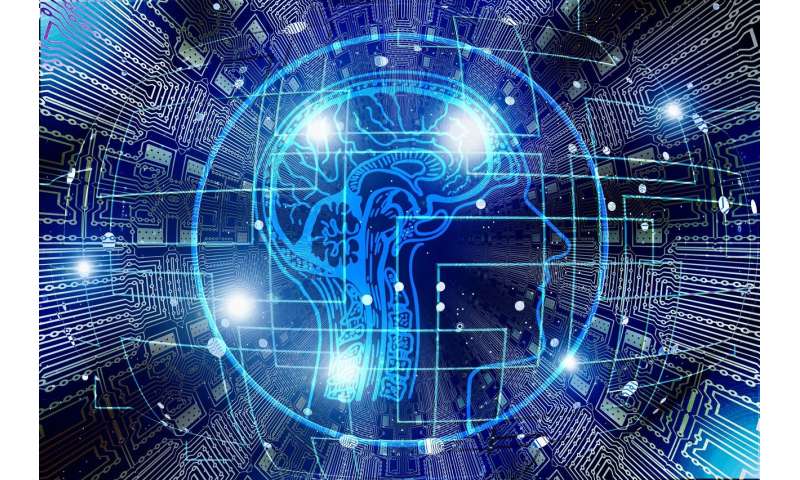 Functional regions within the brain become less distinct and interconnected in the elderly over time, especially in those networks related to attention span and cognition. The finding, published by researchers at Duke-NUS Medical School in The Journal of Neuroscience, adds to current understanding of longitudinal decline in brain network integrity associated with aging.

“We currently live in a rapidly aging society,” said the study’s corresponding author, Associate Professor Juan Helen Zhou, a neuroscientist from the faculty of Duke-NUS’ Neuroscience and Behavioural Disorders program. “Compared to cross-sectional studies, it is vital to understand brain changes over time that underlie both healthy and pathologic aging, in order to inform efforts to slow down cognitive aging.”

The human brain contains functionally segregated neuronal networks with dense internal connections and sparse inter-connectivity. aging is thought to be associated with reduced functional specialisation and segregation of these brain networks.

Joint senior authors Associate Professor Zhou and Professor Michael Chee, Director of Duke-NUS’ Centre for Cognitive Neuroscience, led the research team, collecting data from neuropsychological assessments and functional magnetic resonance imaging (fMRI) brain scans from a cohort of 57 healthy young adults and 72 healthy elderly Singaporeans. Each elderly participant was scanned two to three times during a period of up to four years. The neuropsychological assessments tested participants’ ability to process information quickly, focus their attention, remember verbal and visuospatial information, and plan and execute tasks. The fMRI scans measured how brain regions are functionally connected based on low-frequency blood oxygenation level fluctuations over time. Participants were asked to relax with their eyes open and remain still as these were performed.

Dr. Joanna Chong, first author of the paper and a Ph.D. graduate from Associate Professor Zhou’s lab at Duke-NUS, developed approaches to convert the fMRI images into graphic representations that depict the inter- and intra-network connectedness of each individual’s brain. She then compared differences in brain functional networks between the young and elderly participants, and in the elderly over time.

The team tracked changes in brain functional networks that affected specific cognitive abilities, such as goal-oriented thought and action, and choosing where to focus attention. As one ages, these networks associated with cognition are less efficient in information transfer, more vulnerable to disturbance, and less distinctive.

Commenting on the study, Professor Patrick Casey, senior vice dean for research at Duke-NUS, stated, “aging is a significant risk factor for a variety of chronic diseases in people, including neurodegenerative and cerebrovascular diseases. Governments worldwide are concerned about the public health implications of increasingly aging populations. Basic research such as this plays a vital role in informing efforts to help us stay healthy longer as we live longer lives.”