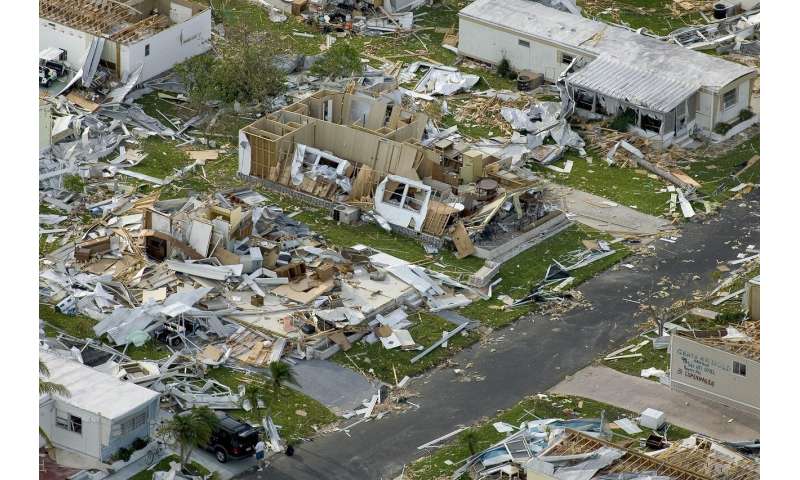 New research led by the Yale School of Public Health finds that the number of studies on how environmental disasters affect mental health has increased dramatically and that they consistently find strong associations with survivor’s mental health outcomes.

They found that 178 articles on psychiatric disorders after environmental disasters were published in 2018, with 100 focusing on the two most commonly examined mental health consequences: PTSD and major depression. Between 1981 and 2001, for comparison, there were a total of 160 studies on the topic.

“The literature in 2018 reflects a surge in scholarly interest on this topic,” Lowe said. “This is because there is growing recognition that climate change-related disasters are increasing in frequency and scope, and that they have myriad effects on survivors’ lives, including mental health impacts.”

While the research in 2018 covered a wide geographic area, the majority of studies were conducted in Asia, with major works in the aftermath of the 2008 and 2013 earthquakes in China, and the 2015 earthquakes in Nepal. In total, the review included studies from 31 disasters, which together accounted for over 300,000 fatalities and nearly $80 billion in damages.

As in prior reviews on the topic, Lowe and her team found the prevalence estimates for PTSD and depression ranged considerably—from 0.0% to 70.5% for PTSD, and 1.9% to 59.5% for depression—with variation likely due to differences in sample characteristics and study methodologies. Robust risk factors for adverse reactions included gender, low socioeconomic status and greater exposure to disaster-related traumatic events.

The review also highlighted recent trends in the literature. In one notable trend, studies from 2018 focused on predicting mental health among populations known to be vulnerable to post-disaster adversity, including first responders and older adults suffering from chronic physical health conditions. Another trend was studies examining the potential of interventions to reduce the mental health impact of disasters.