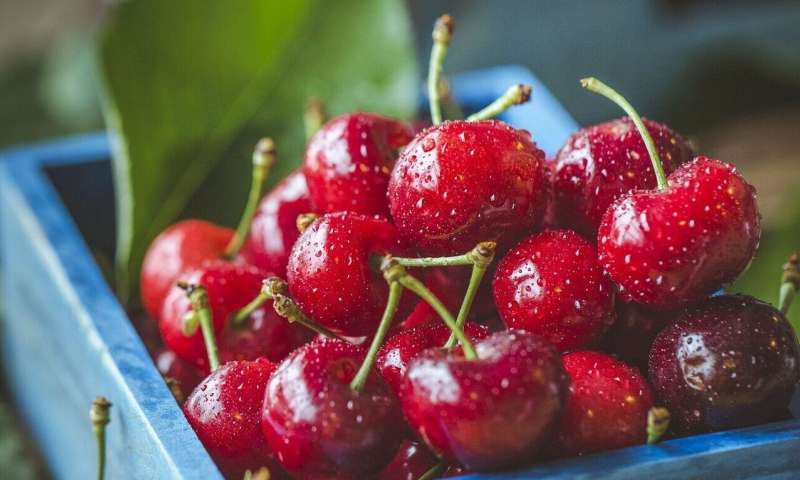 A groundbreaking study by a researcher at the University of Hertfordshire has found that drinking the juice of Montmorency cherries can help to prevent cardiovascular disease and diabetes.

Discovered by the Romans, Montmorency cherries have strong anti-inflammatory and anti-oxidant properties, as powerful as anything in common pharmaceutical drugs. As there was little research in the area, the study looked at its effects on people with Metabolic Syndrome – conditions that increase the risk of stroke, heart disease and type 2 diabetes.

In a pilot study involving 11 men and women with cardio-metabolic health conditions it found significant positive changes among those who consumed the cherries in juice or capsule form after only two hours compared to those who only had a placebo. Their blood pressure decreased along with their insulin levels.

Terun Desai, Ph.D. researcher at the University of Hertfordshire, said:

“Currently, there is no known cure for cardiovascular disease or type 2 diabetes, and incidence rates are rising annually. Therefore, a shift in strategy to prevention is required to improve public health.

“Montmorency tart cherry juice may be an intervention which can slow the development of such diseases and potentially prevent them. This research is based on prevention rather than cure.

“It remains to be discovered if other varieties of cherries have similar value, but the Montmorency variety has the highest phytochemical content so is likely to be the most effective.”

The research has now led to further work to be published in the autumn, which has shown even stronger data in support of the initial findings.