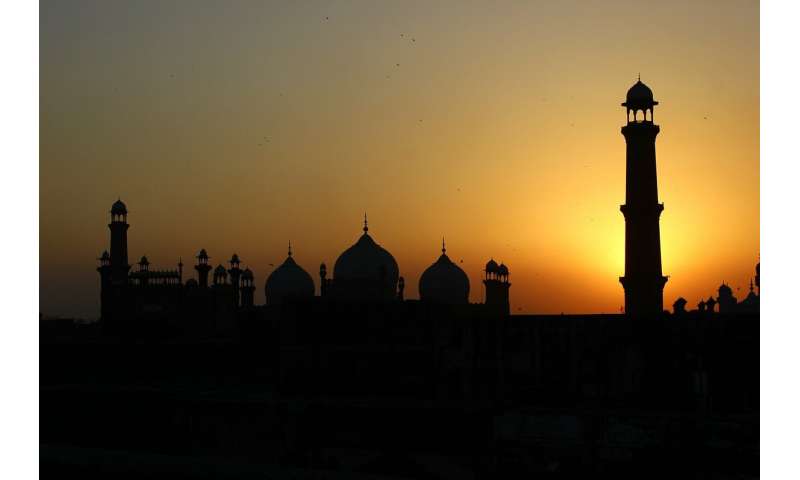 A new University of Liverpool led study, published in The Lancet, highlights the effectiveness of a brief group psychological intervention for women affected by anxiety and depression in a post-conflict setting in Pakistan.

Many women are affected by anxiety and depression after armed conflict in the world. In many communities there are few options for mental health care. More people can be reached through group in interventions than individual interventions. For that reason, the World Health Organisation (WHO) has developed a brief, five session, group intervention, called Group Problem Management Plus (Group PM+). The intervention is based on cognitive behavioural therapy and can be delivered by trained and supervised non-specialist helpers (i.e., people who are not licensed mental health professionals).

Through a partnership involving University of Liverpool, the Human Development Research Foundation, Khyber Medical University, Pakistan and the WHO, the intervention was studied in post-conflict areas of the Swat Valley in Pakistan. The region, in the last decade, has experienced armed conflict between the Pakistani military and Taliban insurgents, displacing over 1.5 million people and causing significant damage to Swat’s economy, infrastructure and social fabric.

The intervention was tested in a state-of-the art randomized controlled trial involving 612 women in rural Swat. Trained non-specialists university graduates delivered the Group PM+ to 306 women, aged 18–60 years, in primary healthcare dispensaries in Swat, while the rest of the women received enhanced usual care from the primary health care physicians. The women who received the group intervention were less depressed, had less anxiety, and functioned better three months after completing the therapy. Initial problem severity did not affect the outcomes indicating the intervention can also be helpful for those with severe problems. The results of this trial demonstrate the feasibility of employing local supervised non-specialist workers to deliver a brief, group psychological intervention in post-conflict setting.

Professor of Child Psychiatry & Global Mental Health Atif Rahman, from the University of Liverpool’s Department of Psychological Sciences, was the principal investigator on the study.

Professor Rahman, said: “This is one of the first women-focused, well-designed randomized controlled trial conducted in post-conflict settings and the results are promising. The brief intervention significantly alleviates the silent suffering of many women who live through conflict and violence. It has the potential for scale-up in many conflict-affected countries of the world.

“The study is a result of successful partnerships between the University of Liverpool and institutions in Pakistan fostered over many years.”

Dr. Naseem Khan, who supervised the study in Swat is an alumni of the University and now holds an academic position at the Khyber Medical University, stated: “It is challenging to conduct such sophisticated research in post-conflict settings but we were able to do it because, over many years, we built capacity in local researchers who understand the context and sensitivities”.