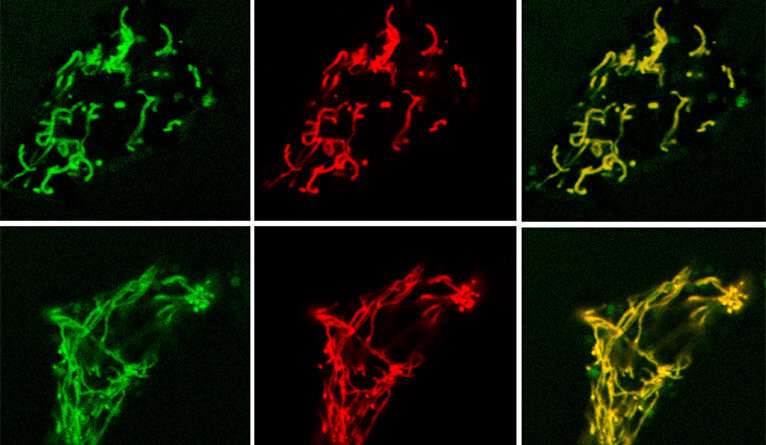 In a new study, Yale researchers challenge a long-held assumption about how insulin-producing cells in the pancreas sense and respond to glucose. Their findings could lead to changes in the way that scientists approach the treatment of diabetes, the authors said.

To evaluate exactly how beta cells, which secrete insulin, detect a rise in glucose, associate professor of medicine and corresponding author Dr. Richard Kibbey and his collaborators studied a rare form of hypoglycemia as a model. They conducted experiments in cell cultures and in mice to examine different mechanisms for how metabolism in beta cells might affect insulin production and glucose levels.

The researchers found that a chemical compound in beta cells called mitochondrial GTP, or mtGTP, is a key factor that allows the cells to secrete insulin. Specifically, when mtGTP is produced from a particular enzyme, it serves as a signal to stimulate the release of insulin. The research team also revealed that mtGTP has other effects that promote the health of beta cells more broadly.

This discovery shows that the established understanding of how beta cells function and respond to glucose is not the whole story, said the Yale scientists. The study finding illuminates a novel metabolic pathway that researchers can plan to target with drug therapy to improve beta cell health, insulin production, and the balance of blood sugar, they noted.