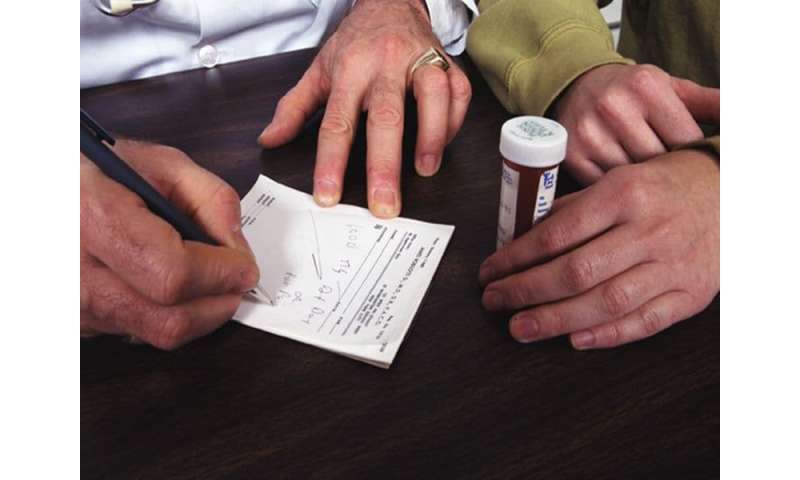 People whose high cholesterol is resistant to treatment with statin drugs may soon have a new treatment option.

The addition of bempedoic acid on top of a statin drug showed “a much greater reduction in LDL-C than what would be expected simply by increasing the dose of statin therapy,” said study author Dr. Brian Ference. He directs translational therapeutics research at the University of Cambridge in England.

His team published its findings in the March 14 issue of The New England Journal of Medicine.

But experts aren’t certain how useful bempedoic acid might be, given the wide cholesterol-lowering arsenal now available to heart doctors.

The clinical trial results represent “a rather modest reduction as compared to statins, which lower LDL cholesterol concentrations on average by 20 to 30 percent, and newer drugs such as PCSK9 inhibitors, which can lower LDL cholesterol concentrations by over 50 percent,” said Dr. Michael Holmes. He’s an associate professor at the University of Oxford in England, and wrote an editorial accompanying the study.

Bempedoic acid also doesn’t appear to outperform ezetimibe (Zetia), a drug already on the market, said Dr. Robert Eckel, who holds an endowed chair in atherosclerosis at the University of Colorado School of Medicine in Aurora.

An earlier clinical trial has shown that combining bempedoic acid and ezetimibe lowered LDL cholesterol by about 28 percent more than placebo, said Eckel, an expert with the American Heart Association who was not involved with the new study.

“It suggests that adding ezetimibe, which is typically an 18 to 20 percent reduction, to bempedoic acid only produces a modest additional benefit,” Eckel said. “It’s not like the 40 percent you would expect.”

A study of nearly 655,000 people found that people’s ACL and HMGCR scores were associated with similar patterns in LDL cholesterol levels and similar effects on heart disease risk based on those levels, researchers reported. Ference led this study.

Based on this, researchers decided to test how well a drug that blocks ACL would lower cholesterol levels in average people.

That drug, bempedoic acid, was randomly assigned to 1,488 people with high LDL cholesterol despite being on high-intensity statin therapy. Another 742 statin users were given a placebo.

The most troubling adverse event was the incidence of gout, which led 18 bempedoic acid patients to quit the trial, compared to three placebo patients, Holmes and Eckel said.

Gout occurs when uric acid levels rise in the bloodstream beyond the kidneys’ ability to remove the harmful byproduct. High uric acid levels cause crystals to form in joints, producing inflammation and arthritis.

“This discontinuation because of gout is something that needs to be explored further by additional study,” Eckel said. “That could end up to be something on the package insert that could influence prescribing patterns.”

For example, bempedoic acid might not be best prescribed to people with gout or with already elevated uric acid levels, he said.

The American Heart Association/American College of Cardiology’s updated cholesterol treatment guidelines in 2018 kept the main focus on statins, which are cheap and proven effective.

But the AHA and ACC also allowed that ezetimibe and PCSK9 inhibitors could play a role for people whose cholesterol remains elevated despite statin therapy.

“In the setting of patients at high risk of disease who are on maximal doses of statins, additional lipid-lowering drugs will lead to a further reduction in cardiovascular disease risk, as we have seen with PCSK9 inhibitors,” said Holmes.