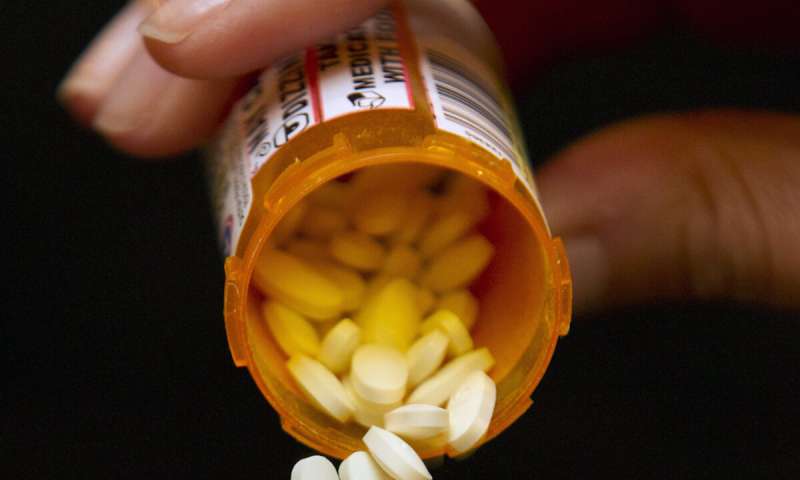 Nursing home residents prescribed multiple medications following a heart attack were less likely to die within 90 days than those who took only one medication, but more medication may contribute to functional decline, according to new research in Circulation: Cardiovascular Quality and Outcomes, an American Heart Association journal.

Certain prescription medications – including antiplatelets, beta blockers, statins, and renin-angiotensin-aldosterone system inhibitors – can help prevent new and repeated heart attacks by controlling high blood pressure and high cholesterol. Previous research has shown that the use of these medications can help prevent deaths among older adults in the general population after a heart attack. Less clear, however, were their effects among the frailest and oldest post heart attack patients such as long-term nursing home residents.

The investigators used information from Medicare claims and the national U.S. Minimum Data Set, 2007-2010, which contains clinical information collected by nursing homes receiving federal funds. Study participants included 4,787 nursing home residents. Most of the residents were white females, and their average age was 84. Follow-up was 90 days after hospital discharge, excluding the first two weeks when deaths or hospitalizations were difficult to link to medications.

Although this study found an association, it could not prove cause and effect. Several limitations could have affected the results, including the possibility that patients with more severe disease received either more or fewer medications than those with milder disease. Another limitation is that the focus on prescribed medications could not account for other factors, such as dosage and over-the-counter drugs, including aspirin. Additionally, a longer follow-up could have yielded different results.

Achieving a mortality benefit while potentially increasing frailty caused by medication-related harms presents a dilemma for clinicians, according to an accompanying editorial by Susan K Bowles, Pharm.D., M.Sc., and Melissa Andrew, M.D., Ph.D.

“Decisions about starting (and stopping) medications require consideration of potential benefits and risks in the context of patient specific factors, including goals of care and patient preference,” they wrote. “Some patients may elect to take more medications to reduce short-term risk as they perceive benefit to exceed harm. Others may place a higher value on symptom control over longevity and choose fewer or no medications.”