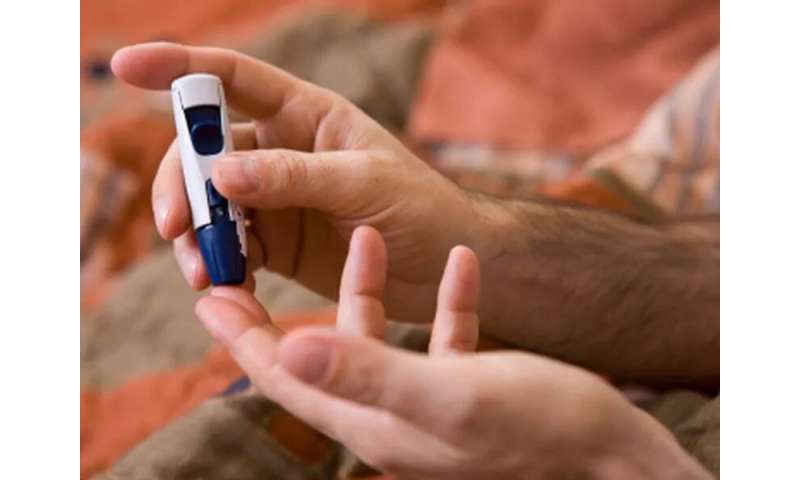 (HealthDay)—Metformin use may promote a survival benefit in individuals with post-pancreatitis diabetes mellitus (PPDM), but not pancreatic cancer-related diabetes (PCRD), according to a study published online June 21 in Diabetes Care.

Jaelim Cho, M.D., M.P.H., from the University of Auckland in New Zealand, and colleagues used nationwide pharmaceutical dispensing data (from 2006 to 2015) linked to hospital discharge data to identify 1,862 individuals with PCRD or PPDM.