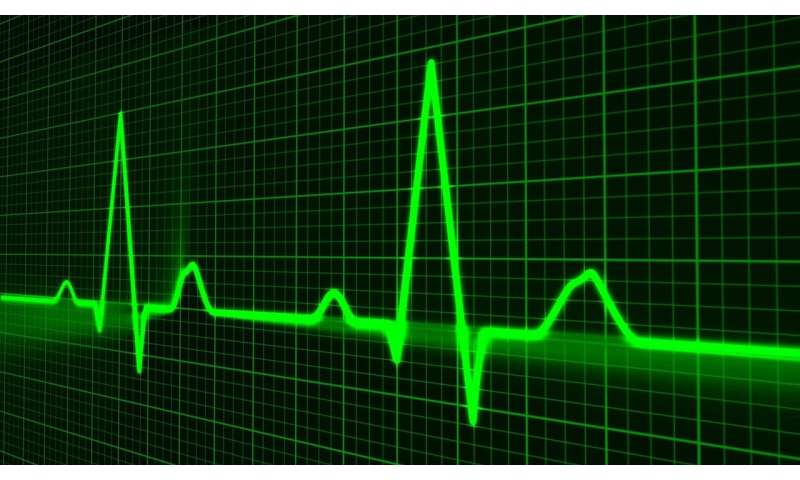 Artur Dubrawski is not a critical care physician, but his best friend is. Dubrawski, a research professor in Carnegie Mellon University’s Robotics Institute, loves talking about disease symptoms with Michael Pinsky, a professor of critical care medicine, cardiovascular disease, bioengineering and more at the University of Pittsburgh Medical Center. They also love talking about data and, more important, what the data means.

The pair have been collaborating for a decade, combining the power of CMU artificial intelligence research with the clinical expertise at UPMC to unravel medical mysteries. Their skilled clinician investigator team, including University of Pittsburgh professors Gilles Clermont and Marilyn Hravnak, have been leading the way for bedside predictive analytics. In 2014, they began to identify and predict which patients would go into shock. They hung around in intensive care units, building algorithms to make sense from the data contained in thousands of patients’ medical records.

Spending so much time in ICUs, they couldn’t help but notice the “acoustic wallpaper” of constant beeps from machines trying to alert staff to a problem.

“Very often,” Dubrawski said, “those alerts, even in the best clinical hospitals, do not really reflect a medically relevant change in health status.” In other words, 85% of the time, nurses are listening to false alarms.

Whether there is a real emergency, an oxygen sensor that slipped from someone’s finger or a tangled ECG electrode, the machines not only signal into the semi consciousness of beep-fatigued employees, but they are not collecting data until the problem is rectified. Pinsky and Dubrawski analyzed the alerts and categorized the urgency of response, which led to them designing a protocol to help save lives.

Along the way, they found something else unexpected: they could predict tachycardia.

A cardiac condition as dangerous as it is difficult to spell, tachycardia is defined as a rapid heartbeat. Left unchecked, it can lead to any number of heart conditions for a “regular” patient. Dubrawski, in collaboration with colleague Lujie Chen, became interested specifically in tachycardia for ICU patients, where a rapid heartbeat leads to longer hospital stays, and can be the precursor to heart failure, coronary artery disease or even death.

Dubrawski and Pinsky paired up again to see if they could build another algorithm to predict which ICU patients might experience tachycardia and whether they could adapt nursing protocols to better help these patients.

They studied patient data collected over 25,000 ICU visits from a nationwide database, and together with their partners at UPMC, identified 42 vital sign features to use when developing their predictive algorithms. They backed up in the data from the time of the tachycardia events in one-minute intervals, to see if there’s a “magic window” when this condition could be identified and prevented.

They looked at everything from blood pressure to the use of norepinephrine to see what combination of factors might lead to rapid heartbeat.

“Some of these patients are at risk hours before the event,” Dubrawski said. “And some of these signs are likely to be missed by nurses.”

While patients might not demonstrate visible symptoms of an impending, massive crisis, the researchers found, with reasonable accuracy, some patterns in the data to predict its emergence. Pinsky and Dubrawski created algorithms that allowed a computer to “learn” the signals that an injured patient’s cardio-respiratory system is deteriorating before the damage becomes irreversible. They also created a mechanism to tell a robotic system to administer the best treatments and therapies to save that person’s life.

And the friends are just getting started. Their bedside data exploration also led to discoveries around cardio-respiratory insufficiency, a grave condition Dubrawski says is more general—meaning their work in this area can be more impactful. After tackling acute crises in the ICU, they’re exploring internal bleeding—another common and dangerous occurrence in intensive care. Pinsky said the team recently discovered this new secret hiding within the data recorded from commonly used intravenous catheters placed in the superficial vein to draw blood, deliver fluids or medications.

While it’s in there, the catheter records central venous pressure (CVP), which Pinsky said is “useless in defining the onset of bleeding.” But when the data was compared to the CVP data collected when the patient was stable, the researchers were able to identify bleeding as well as the most advanced monitoring devices. “That finding is simply amazing for all of medicine,” Pinsky said, “because it opens up a window into instability without the need for more invasive monitoring.”

Dubrawski explained that routine clinical care and simple data review by a human could hardly identify all the patterns and symptoms that something urgent will happen medically. The data is simply too complex and it comes at the clinicians too rapidly. Artificial intelligence and machine learning can handle these complexities and paint a picture much more reliable.