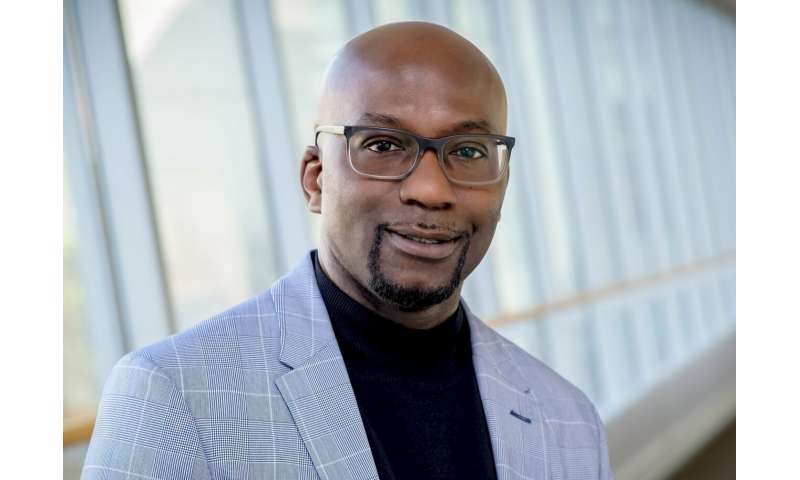 As the biomedical field races to develop therapies based on an individual’s genetic makeup, a City of Hope scientist and his colleagues found that some commercial cell lines used for countless laboratory studies have mislabeled ancestry when it comes to minorities.

So, it will take longer for underrepresented populations to reap the benefits of “precision medicine,” an emerging approach to disease prevention and treatment that takes an individual’s genes, environment and lifestyle into account.

“A lack of diversity is prevalent in every level of biomedicine—from the patient population in clinical trials to the donated samples for scientific investigation,” said Rick A. Kittles, Ph.D., director of the Division of Health Equities at City of Hope and senior author of the new study. “How can we expect to narrow the health equity canyon when our basic scientific resources—cell lines for laboratory study—is predominately from people of European ancestry? Minorities like myself are not the primary beneficiaries of most scientific innovations.”

The study, published Feb. 20 in the journal Cancer Epidemiology, Biomarkers & Prevention, looked at 15 commercial cell lines used to study prostate, breast and cervical cancers. The cell lines were categorized based on their amount of West African, Native American and European genetic ancestry. All previously classified white cell lines were accurately described with average European ancestry of 97 percent, whereas cell lines classified as African-American were not always accurately described and were of more mixed genetic ancestral background.

“This mislabeling may elicit memories of a time in the United States when African-Americans were identified as black if they had any noticeable amount of African-American ancestry in their skin color,” Kittles said.

Researchers also scoured the American Type Culture Collection (ATCC) website for cell lines derived from normal and malignant breast tissue. They found that 71 percent of the specimens were classified as white, while 13 percent were designated as African-American. There was only one Hispanic and one East Indian sample.

“Disturbingly, entire demographics are ignored in key mechanistic studies hindered by the restraints monoethnic cellular models afford,” the study stated. “This is problematic as underrepresented racial/ethnic groups, who are more likely to suffer disproportionate disease incidence and mortality, remain also underrepresented in biospecimens available for research.”

Genetic ancestry estimates offer more sophisticated characterization that could lead to improved disease prevention and treatment protocols. As a result, Kittles and his colleagues suggest using a standard set of 105 established ancestry informative markers to validate ancestry in order to make headway in precision medicine for all.

“An important aspect of precision medicine is being able to leverage the genetic background of individuals for disease risk assessment, stratification, prognosis and outcome,” Kittles said. “Here we show that what many investigators thought were classic samples from racially defined individuals wasn’t the case.”

City of Hope and the Translational Genomics Research Institute (TGen) formed an alliance two years ago to bring precision medicine quickly to patients. City of Hope provides a state-of-the-art clinical setting to advance genomic breakthroughs made by TGen, a leader in applying genomic analysis and bioinformatics to cancer drug development.