With a growing obesity crisis and increasing ease of access to health information, a larger number of individuals aim to manage their weight and improve their lifestyle by following specific diets.

The ketogenic diet, commonly referred to as the keto diet, is characterized by the intake of low-carb and high-fat foods. By following this diet, many hope to lose weight through the fat burning that occurs as a consequence of the low carbohydrate intake. 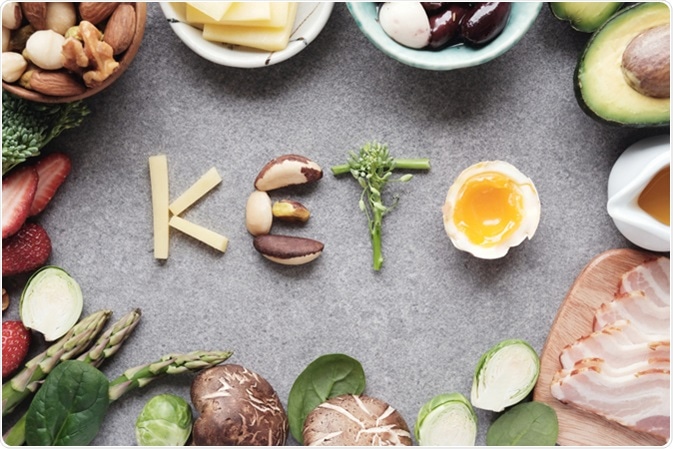 Features of the Ketogenic Diet

As mentioned, people on the keto diet consume low-carb and high-fat food in order to lose weight. The diet shares several similarities to other diets such as the well-known Atkins and low-carb diets.

It is thought that by drastically reducing an individual’s carbohydrate intake and replacing it with fat, the body is put into a metabolic state referred to as ketosis.

These fats are then used for energy in place of carbohydrates. In order for the body to go into ketosis, an individual would typically need to eat only about 20-50 grams of carbs per day.

As well as causing weight loss, some consider ketosis to have other health benefits such as a reduction in seizures in those with epilepsy.

How Does Ketosis Work?

When the body is in a state of ketosis, the body’s glucose levels drop and become too low for typical fat oxidation to occur, and to supply glucose to the central nervous system (CNS).

The CNS is unable to gain energy through fatty acids directly, as they cannot travel through the blood-brain barrier (BBB).

Research has found that several days of carbohydrate deprivation, the CNS has to use an alternative energy source, that is, ketone bodies, in particular, acetoacetate, β-hydroxybutyrate and acetone.

In short, ketone bodies remain a vital energy source when the body goes into a state of fasting.

Food and Drink in the Keto Diet

Like most diets, there are specific foods that must be avoided to reap the benefits of weight loss on the keto diet.

Carbohydrate-heavy foods such as cooked rice and pasta, potatoes and bread, are foods that cannot be eaten on the keto diet.

In addition to this, some food and drinks that are high in sugar, such as fruit, beer, sodas, candy and chocolate should also be avoided.

Individuals following the diet are permitted to drink water, coffee or tea and the occasional glass of wine.

Unprocessed meats that are low in carbohydrates may be eaten on the keto diet, as well as eggs, fish and seafood.

It’s important to note that consuming excess protein can cause the body to convert it into glucose which can interfere with ketosis.

Nuts in the Keto Diet

There is currently some controversy surrounding the inclusion of nuts on the keto diet. Some recommend consuming nuts in moderation.

One of the main reasons for this is that it is extremely easy to overconsume nuts before a feeling of satiety sets in.

Some varieties of nuts, such as cashews, tend to be quite high in carbohydrates. However, macadamia and pecan nuts are recommended as a replacement as they tend to be much lower in carbs, at about 4-5 g carbohydrate per 100 g of the nuts. 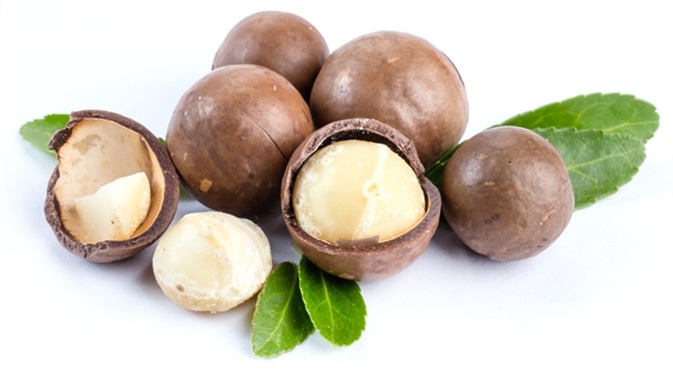 It is estimated that eating approximately 40 cashews is enough to reach the recommended 20 grams of carbohydrates in the keto diet.

Like any diet, the keto diet has a set of guidelines on what is allowed and what is not.

However, difficulties may arise when it is strictly followed as different groups often contain foods that have varying levels of carbs, for example, certain types of nuts and fruits. Therefore; in order to achieve ketosis, moderation in nut intake is recommended.