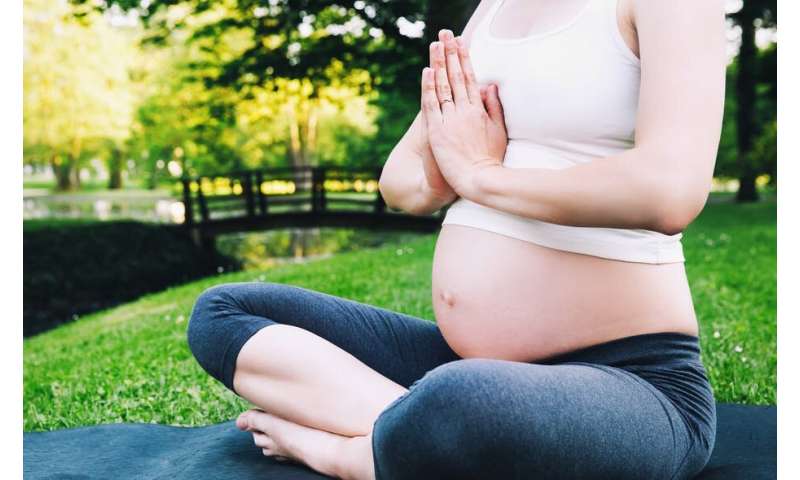 The latest celebrity-endorsed health trend is the bizarre-sounding practice of “hypnobirthing”. Backed by the likes of Gisele Bundchen, Jessica Alba and, reportedly, Kate Middleton, women are using self-hypnosis to help them stay calm and ease pain during labour. Some even use it to replace epidurals and other traditional pain relief methods during childbirth.

With these celebrity endorsements, it’s no wonder hypnobirthing has become a global phenomenon. Official statistics on the number of women that use hypnobirthing don’t yet exist, but unofficial reports from the UK suggest the practice is on the rise.

Hypnobirthing is defined as the act of using self-hyponosis techniques to manage labour pain and reduce anxiety and fear during labour. Women can attend programmes during their pregnancy that teach breathing exercises and meditation techniques, as well as provide information about nutrition and body-toning exercises.

In other words, hypnobirthing isn’t just about hypnosis. It’s also about educating and training women to be able to give birth confidently and calmly in any environment. Although there’s plenty of support for hypnobirthing, there is scant scientific evidence to reinforce the celebrity endorsements.

Many studies have investigated self-hypnosis techniques, including the largest UK trial of self-hypnosis for intrapartum pain. Most trials compared women who were given antenatal hypnosis training with those receiving standard antenatal classes.

The results showed no clear differences in satisfaction with pain relief or women’s ability to manage labour contractions. It also showed no differences in the number of spontaneous vaginal births (birth without being induced, or having a cesarean section) between the two groups.

Although the use of pain medications was slightly lower in the hypnosis groups, use of the strongest painkiller (an epidural) was the same in both. Despite its popularity, hypnosis training appears to have little or no impact on these key childbirth outcomes.

However, one enduring theory suggests that the more relaxed a woman feels during labour, the more likely she is to have a spontaneous (normal) vaginal birth. This is based on the fight-or-flight response, where blood and oxygen are directed to the muscles needed to deal with a perceived threat.

The theory suggests that women who are more scared or anxious during labour are more likely to experience the fight-or-flight response. This can lead to disrupted uterine contractions, more pain and, ultimately, the use of pain relief medications. Using a technique to feel more relaxed during labour (like hypnosis) may reduce this effect and enable “normal” contractions with less need for pain relief. The importance of being relaxed during labour is widely accepted and is recommended by the World Health Organization.

A review we conducted also found that women wanted more information about what happens to their bodies during labour and birth. Knowing what to expect might help them have less fear and anxiety about giving birth. Women also wanted more information about how they could control their pain response without relying on drugs. This is exactly the kind of information and training hypnobirthing courses might provide. Unlike standard antenatal programmes, which are more likely to focus on pain relief options and post-natal practices, such as breastfeeding.

Despite this, evidence in favour of hypnobirthing still remains disappointing. This might be because in most studies, women are taught how to use “self-hypnosis” rather than hypnobirthing techniques. Most self-hypnosis courses teach little about physiology, pay little attention to the psychology of birthing, and condense hypnosis practices into the final few weeks of pregnancy. Hypnobirthing classes start when the woman is around five months pregnant, whereas most self-hypnosis courses start training two to three months later.

Also, the ability to be hypnotised may be easier for some women than others. Evidence suggests that people with certain personality traits—such as having a vivid imagination, being open-minded or empathetic—may be more susceptible to hypnosis. These characteristics are rarely explored in clinical trials, but may be worthy of further investigation. The ability to enter into a state of hypnosis, otherwise known as “hypnotizability”, is more likely to achieve positive results when the technique is used by people who are more easily hypnotised.