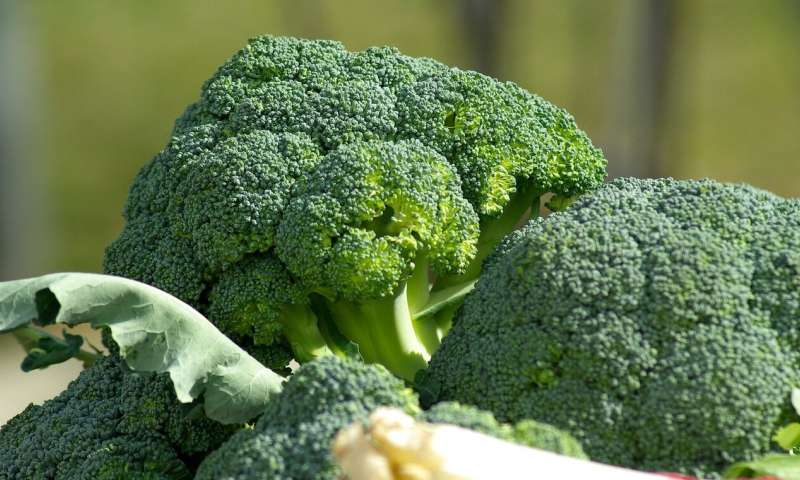 New research indicates that the benefits of a dietary compound on kidney health may depend on an individual’s genetics. The findings, which appear in an upcoming issue of JASN, may be helpful for tailoring interventions to prevent or treat kidney disease.

Glutathione S-transferase mu-1 (GSTM1) is an enzyme that plays a role in ridding the body of toxins and combatting oxidative stress. Many individuals carry a variant in the GSTM1 gene that prevents the gene’s expression (called a null variant) and therefore they lack production of the enzyme. A team led by Thu H. Le, MD (University of Rochester Medical Center) previously showed that individuals carrying this variant face a higher risk of experiencing kidney function decline.

“We speculate that the GSTM1 enzyme may be involved in the breakdown of antioxidant-promoting compounds, and therefore deficiency in the enzyme may increase the bioavailability of protective compounds relevant in kidney disease,” said Dr. Le.

When the researchers examined information from a large clinical trial, they found that high consumption of broccoli and other cruciferous vegetables was linked with a lower risk of kidney failure, primarily in participants with the GSTM1 null variant.