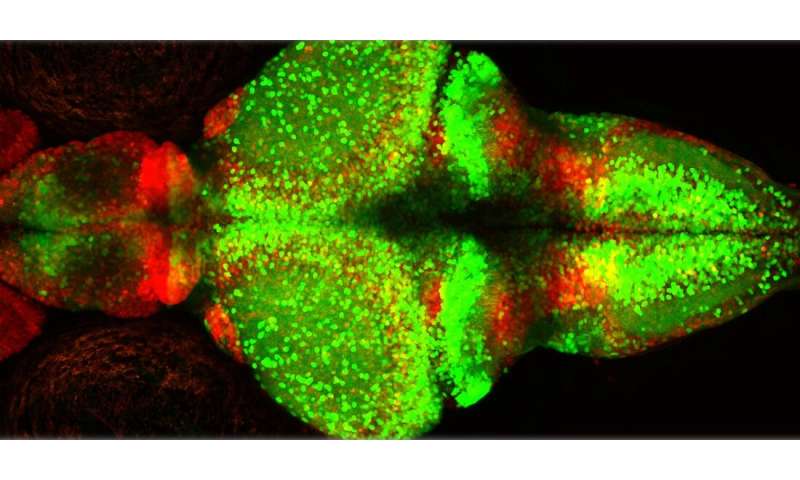 What happens during an epileptic seizure? A recent study suggests that seizures occur after certain defense cells in the brain break down.

Epileptic seizures can happen to anyone. In Norway alone, 35 000 people live with an epilepsy diagnosis. Epilepsy can be due to various injuries, diseases or malformations in the brain.

“Seizures can arise abruptly and apparently from nowhere. The fear of new seizures can itself create limitations in daily life,” says Sverre Myren-Svelstad, a doctor specializing in neurology and a Ph.D. candidate at NTNU’s Department of Neuromedicine and Movement Science.

But how does an epileptic seizure occur?

New results show that a failure or breakdown of the so-called glial cells in the brain underlies the triggering of an epileptic seizure. These results have now been published in Nature Communications.

A failure or breakdown of the so-called glial cells in the brain underlies the triggering of an epileptic seizure. Photo: Shutterstock, NTB Scanpix

The answers are not all in yet, but the Yaksi group at NTNU has discovered several of them in collaboration with the Department of Neuromedicine and Movement Science, the Department of Clinical and Molecular Medicine at NTNU and NERF (Neuro Electronics Research Flanders) at VIB, IMEC and KU Leuven in Belgium.

The research group studied epileptic seizures in zebrafish (Danio rerio). One advantage of these fish is that they are transparent, and activity in their nervous system is easier to observe than in many other species.

Nerve cells (or neurons) and glial cells are part of the networks that transmit signals in the brain.

The research group found typical patterns just before and during the epileptic seizures: 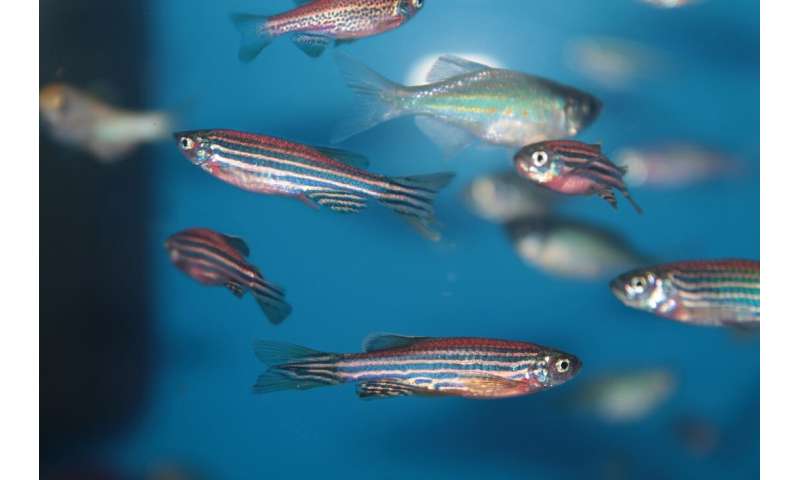 The main theory is that the continuous accumulation of local neural activity is what unleashes the subsequent cascade of events. In human patients, this may be initiated due to a disease state, injury or malformation in the brain.

“The hyperactivity of the glial cells before a seizure is most likely a defense mechanism. The glial cells are known to absorb the excess glutamate secreted during the increased activity of the nerve cells,” says Nathalie Jurisch-Yaksi, group leader at NTNU’s Department of Clinical and Molecular Medicine and a partner in this project.

The glial cells thus temporarily prevent the nerve cells’ overproduction of excitatory neurotransmitters from leading to a seizure. But the glial cells only sustain this protective function for a transient period, until it becomes too much neural activity to handle.

Hence, a massive increase in glutamate overwhelms the brain, leading to a seizure.

The findings may also indicate that epilepsy may occur not only due to anomalies in neurons, but also can be related to the pathological conditions in glial cells, and abnormal interactions between glia cells and neurons.

“Our results provide a direct evidence that the interactions between glial cells and neurons change during the transition from a pre-seizure state to a generalized seizure. It will be interesting to see if this phenomenon is generalizable across different types of epilepsies,” says Professor Emre Yaksi.

In recent decades, a number of new epilepsy drugs have been developed, but a third of patients still do not have good control over their seizures. One reason may be that the current anti-epileptic drugs mostly target the neurons, while the glial cells, which constitute ~80% of the cells in the brain, have been overlooked.

Given all this, gaining new knowledge about the role of glial cells in epilepsy, on the long term, could inspire novel therapies for patients suffering from seizures.