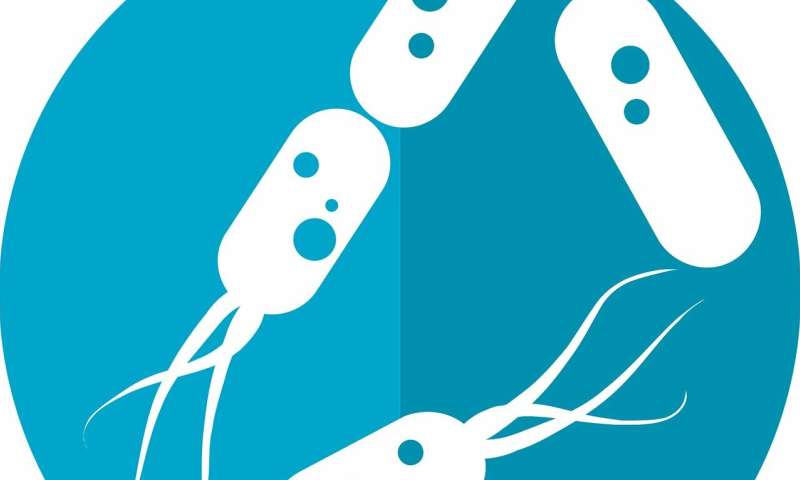 Among melanoma patients treated with anti-PD-1 immunotherapy, consumption of a high-fiber diet was associated with higher gut microbiome diversity and better response to treatment, according to data presented during a media preview of the AACR Annual Meeting 2019, to be held March 29-April 3 in Atlanta.

“We found that diet and supplements appear to have an effect on a patient’s ability to respond to cancer immunotherapy, most likely due to changes in their gut microbiome,” said Christine Spencer, Ph.D., research scientist at the Parker Institute for Cancer Immunotherapy. “The gut microbiome plays a big role in moderating the immune system, so the idea that we could potentially change the microbiome—whether by diet or other means—to improve response to immunotherapy treatment is really exciting.”

Spencer and colleagues from The University of Texas MD Anderson Cancer Center previously reported that melanoma patients with a diverse gut microbiome enriched in bacteria of the Ruminococcaceae family were more likely to respond to anti-PD-1 treatment. “In our current study, we wanted to look at how diet and supplements affect the microbiome and modulate responses to checkpoint immunotherapy,” Spencer said. According to Spencer, this is the first clinical study to report results on the relationship between diet, the microbiome, and checkpoint blockade immunotherapy response.

Utilizing prospectively collected fecal samples from 113 melanoma patients starting treatment at the MD Anderson Cancer Center, the researchers characterized the diversity and type of bacterial species found in the gut microbiome. They found that higher microbiome diversity was associated with response to therapy regardless of treatment type and that the gut microbiome did not significantly differ based on age, sex, and body mass index (BMI).

Among patients who completed baseline dietary surveys, researchers found that eating whole grains, fruits and vegetables, and a high-fiber diet was positively associated with bacteria previously shown to confer response to anti-PD-1 treatment. Diets high in added sugars and processed meat were negatively associated with these bacteria.

“We know from prior research that eating a higher-fiber diet has a lot of health benefits,” Spencer said. “But with this preliminary research on cancer patients and the microbiome, it appears that fiber is also linked to a better response to immunotherapy.”

“There’s a perception that taking probiotics improves gut health, but our results, although early, suggest that may not be the case for cancer patients,” said Spencer.

Probiotics are not regulated by the U.S. Food and Drug Administration (FDA). “Based on these preliminary results, we need to reconsider use of over-the-counter probiotics in patients with cancer, at least until we have more data supporting their potential safety and efficacy,” said senior author Jennifer Wargo, MD, MMSc, a Parker Institute investigator at MD Anderson, where she is an associate professor of surgical oncology and genomic medicine.

The research group will be presenting additional results at the meeting.