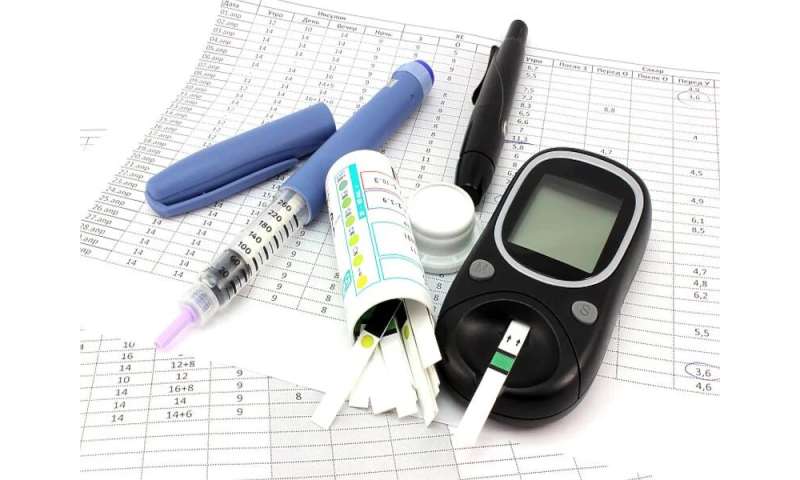 (HealthDay)—U.S. adults with diabetes are no more likely to meet disease control targets than they were in 2005, a new study finds.

For the study, Massachusetts General Hospital researchers analyzed data on diabetes care in the United States from 2005 through 2016. The investigators found that one in four adults with diabetes was not diagnosed, and nearly one in three was not receiving appropriate care for diabetes.

“Fewer than one in four American adults with diagnosed diabetes achieve a controlled level of blood sugar, blood pressure and cholesterol and do not smoke tobacco,” said study lead author Pooyan Kazemian, of the hospital’s Medical Practice Evaluation Center.

“Our results suggest that, despite major advances in diabetes drug discovery and movement to develop innovative care delivery models over the past two decades, achievement of diabetes care targets has not improved in the United States since 2005,” Kazemian said in a hospital news release.

More than 30 million Americans have diabetes. Most have type 2, which is linked to lifestyle.

Certain groups of patients were less likely to achieve diabetes care targets, according to the study.

Patients with insurance coverage were most likely to have been diagnosed with diabetes and to have achieved treatment targets, the researchers noted.

According to study senior author Dr. Deborah Wexler, “Barriers accessing health care, including lack of health insurance and high drug costs, remain major factors that have not been adequately addressed on a population level.” Wexler is with the hospital’s diabetes unit and is an instructor in medicine at Harvard Medical School.

“Treatment advances in diabetes mellitus can meaningfully improve outcomes only if they effectively reach the populations at risk. Our findings suggest this is not the case in the U.S.,” Wexler said.

The findings, she added, indicate an immediate need for better approaches to diabetes care delivery, “including a continued focus on reaching underserved populations with persistent disparities in care.”