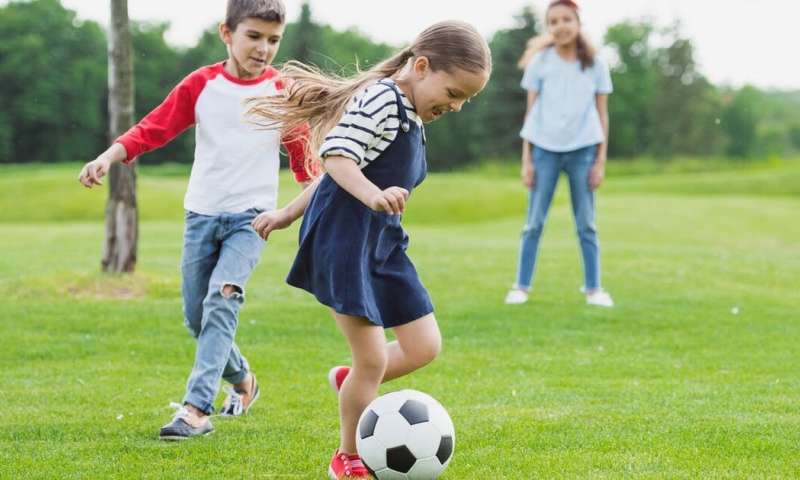 “Jamal” is a 16-year-old boy who sustained a concussion in a skateboarding accident in July. He was diagnosed in the emergency room. Jamal initially had headaches, nausea and sensitivity to light and noise, but he appeared symptom-free within two weeks.

When Jamal returned to school in late August, he had difficulty waking up in the morning, paying attention in class and managing his assignments. His headaches returned.

But neither Jamal nor his parents traced these issues back to Jamal’s concussion, so no one told the school about his accident. His teachers—who did not know Jamal prior to the accident—saw him as unmotivated and moody. Jamal ended the first quarter with low grades, which his parents attributed to the more challenging curriculum.

This poor outcome could have been avoided with a few changes to the story and with better knowledge about concussions among school personnel and parents. Many policies and educational initiatives have helped target student athletes, but children who sustain concussions for other reasons—including accidents and overall play—may go unnoticed and untreated.

As a researcher in school psychology, I study how to help students thrive in school. I am particularly interested in the care they receive after concussions, and I have found this care to be inconsistent among both educators and medical personnel. While some injured student-athletes receive treatment in a sports clinic and are monitored by an athletic trainer, others receive little guidance on how to safely return to their normal activities. This lack of guidance sometimes causes parents to under- or over-restrict their child’s activity, both of which can prolong recovery.

Collaborating with the school

Concussions can result in an array of symptoms with varying degrees of severity. Symptoms can be physical, cognitive, social-emotional and sleep-related. While symptoms generally resolve within a few weeks, some may persist for months—or longer. Difficulties with headaches, concentration, memory and frustration are among the most common and persistent symptoms.

While doctors recommend that children who have sustained a concussion refrain from athletics until they no longer have symptoms and have been cleared by a medical professional, they can return to school as long as school personnel know how to manage their symptoms. This is not unlike a child returning to school with a broken arm. The teacher wouldn’t put the student in gym class or require them to write a lengthy essay, but they can still attend class and participate to the degree that the injury allows.

Some schools have incorporated a team-based model – including teachers, school nurses, school psychologists, athletic personnel and families—to help students return to the classroom safely after a concussion. Such teams typically assign a concussion team leader who serves as a care coordinator to facilitate communication among medical professionals, school personnel and families. This model can help ensure that all students are monitored upon return to school.

However, this type of coordinated care is not universal. Many educators receive little or no training on brain injuries, so teachers often miss students’ symptoms. And sometimes, the symptoms are not apparent until the child is faced with the demands of school. Returning to school is particularly difficult for children who were injured during the summer months and continue to suffer from symptoms well into the school year.

Generally speaking, parents need to become more familiar with concussion symptoms, including the fact that symptoms can return with a change in activity. They can also facilitate their child’s transition back to school by signing a release of information so school personnel, such as the school nurse or school psychologist, can communicate directly with medical care providers. It’s also helpful to request that one person at the school serve as a care coordinator to make sure teachers, medical professionals, parents, the student and athletic personnel (if applicable) are all informed about a child’s ongoing symptoms and recovery strategies.

Because a concussion is an invisible injury, it can be difficult for teachers and parents—and even students themselves—to remember that environmental and academic adjustments are necessary during recovery. Further, the rate of recovery and the type of adjustments needed differ from child to child depending on a variety of factors, such as intensity of injury, the child’s age and preexisting issues.

Of key importance is the child’s gradual and monitored return to activity. This means that children recovering from concussions can return to school and some social activities, but should avoid physical or mental activities that may worsen symptoms. For example, use of technology—including computers, phones (for texting), video games, television and headphones (for listening to music) – can worsen symptoms and should be minimized when possible.

Environmental and academic adjustments should be put in place according to the child’s symptoms but should not be prolonged unnecessarily. For example, a child who is easily fatigued might take rest breaks in the nurse’s office; a child who no longer is sensitive to light does not need to wear sunglasses at school. Activity can gradually be increased as long as it does not cause symptoms to flare.