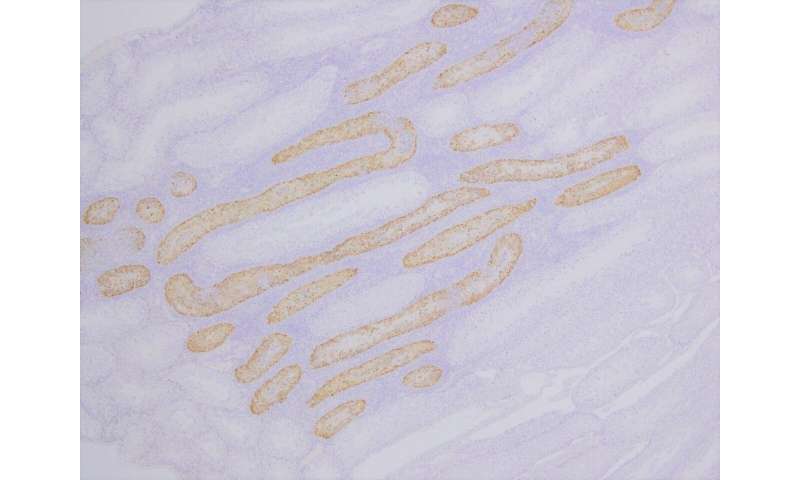 Over recent years, Zika virus (ZIKV) has spread eastward from Africa and Asia, leading to an epidemic in the Americas. Now, researchers comparing American, Pacific and Southeast Asian subtypes of the virus in PLOS Neglected Tropical Diseases have concluded that the American-subtype strain has the highest ability to grow both in vitro and in vivo.

ZIKV is a Flaviviridae family virus carried by infected Aedes mosquitos. It was first isolated in Uganda in the mid-twentieth century but has since spread to Micronesia, Oceania, and most recently South America, Central America, North America and the Caribbean. The strains in each area, however, are distinct; genetic analyses have shown three subtypes—American, Pacific and Southeast Asian. Previous research has suggested that these subtypes differ in their infectious profiles.

In the new work, Shigeru Tajima, of the Japanese National Institute of Infectious Disease, and colleagues compared the PRVABC59 American subtype, the ZIKV/Hu/Chiba/S36/2016 (ChibaS36) Pacific subtype and the ZIKV/Hu/NIID123/2016 (NIID123) Southeast Asian subtype. They examined the growth rates both in vitro and in mice, and observed the viral loads and levels of testis damage in the infected mice.

The PRVABC59 and ChibaS36 strains had significantly higher growth ability than NIID123 in multiple types of isolated cells, with the American strain having the highest growth potential. Moreover, two weeks post-infection, the amount of infectious particles and viral RNA in the genital tracts of male mice was lowest in those animals infected with the NIID123 strain. At 6 weeks post-infection, there was more testis damage in the mice infected with the American PRVABC59 stain.