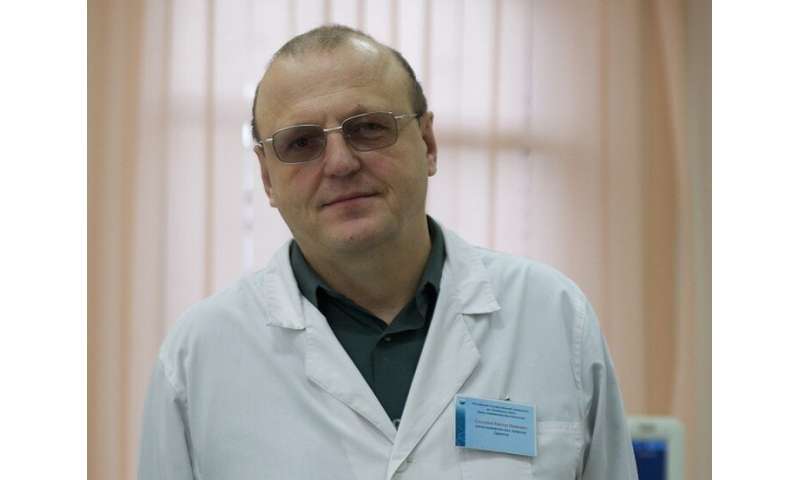 Granulocyte colony-stimulating factor (G-CSF), which causes division and differentiation of bone marrow cells depending on the body’s need for leukocytes, has a significant regulatory effect not only on innate, but also on adaptive, immunity. That’s what scientists from the IKBFU and Research Institute of Fundamental and Clinical Immunology have found. The scientists have published an article regarding this research in Growth Factors journal.

G-CSF plays a key role in the formation of granulocytes in the bone marrow—the most numerous group of white blood cells (leukocytes). This is one of the most important immunological processes, since white blood cells form the basis of the body’s anti-infection protection. G-CSF can be produced by cells of the bone marrow, blood vessels, connective tissue, as well as astrocytes that perform a structural function in the nervous system. Moreover, depending on the situation, the human body produces a different amount of G-CSF. This factor acts on stem and myeloid cells of the bone marrow, combining with special receptor proteins on their surface—CD114. This binding enhances cell growth and stimulates the transformation of cells into granulocytes, which have a high non-specific ability to capture and digest viruses and bacteria.

The authors of the study, supported by a grant from the Federal Commission of the Ministry of Education and Science, suggested that G-CSF could be an important tool for regulating the long-term adaptation of immunity to various environmental conditions. To test this, scientists took vein blood from sixteen healthy men and women from 21 to 40 years old. Macrophage cells responsible for the development of adaptive immune responses were isolated from their blood.

The authors then studied the effect that G-CSF exerts on these cells. As a result, it was found that it exerts the most significant stimulating effect on the production of macrophages of IL-6 (interleukin-6), a cytokine involved in the adaptation of various body tissues to the environment. In addition, G-CSF decreased the number of receptors for proinflammatory cytokine interferon-gamma on macrophages and restrained the development of tissue-damaging inflammation. Based on these data, it can be assumed that G-CSF continuously regulates not only adaptive immunogenesis, but also participates in recovery processes.