For the first time in 20 years, mammography standards may be getting an overhaul.

That’s according to proposed changes from the US Food and Drug Administration (FDA), announced Wednesday, in hopes of improving the quality and modernization of breast cancer screening, according to FDA Commissioner Scott Gottlieb.

Wait wait wait, how do I know if I have dense breasts?

First: It doesn’t have anything to do with how heavy or large your breasts are.

Breast density actually has to do with the tissue in your breasts and how that shows up on a mammogram. Dense breasts are made up of more fibrous and glandular tissues, versus breasts that are made up of mostly fatty tissue, according to the American Cancer Society (ACS). 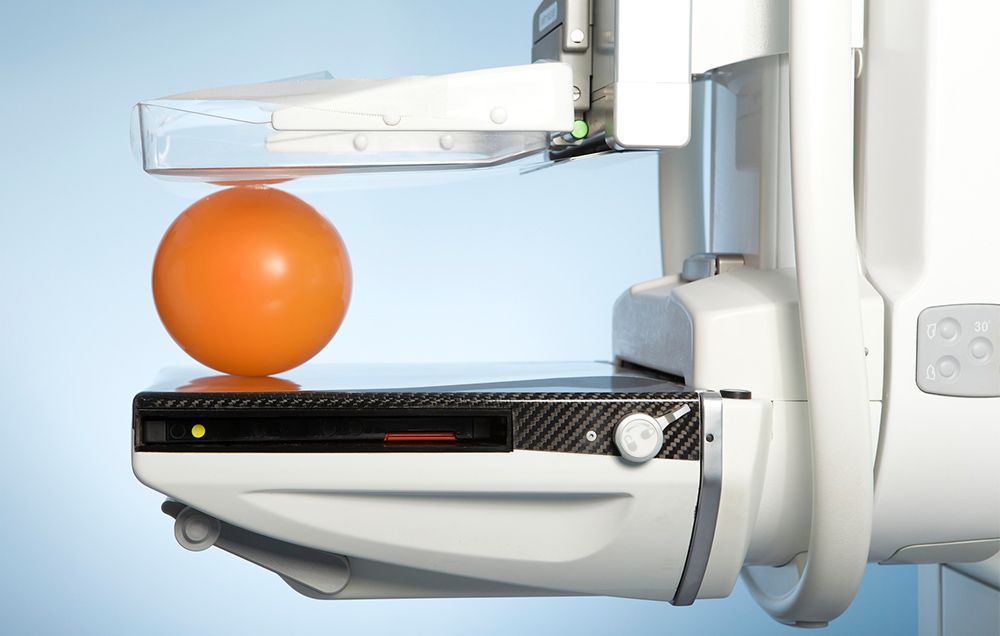 And you can’t feel dense breasts on your own—only your doctor can tell you via screening, which is why this new FDA proposal is so important. By informing women of their breast density after screening, doctors can help personalize a woman’s health care to her own breast density and how it relates to her breast cancer risk.

On a mammogram, dense breast tissue actually shows up as white—making it harder to spot cancer, which also shows up white. However, studies have shown that this is less of an issue in digital mammograms as opposed to film screen mammograms.

Well, should I freak out if I have dense breasts?

Dense breasts are normal—roughly half of all women have them. And, while researchers are divided on the issue, having dense breast tissue doesn’t necessarily mean you need additional tests, per the ACS.

Instead, it’s simply something to keep in mind and to discuss with your doctor—along with any other risk factors you may have, says Dr. Debra Ikeda, MD, professor of radiology at Stanford School of Medicine. 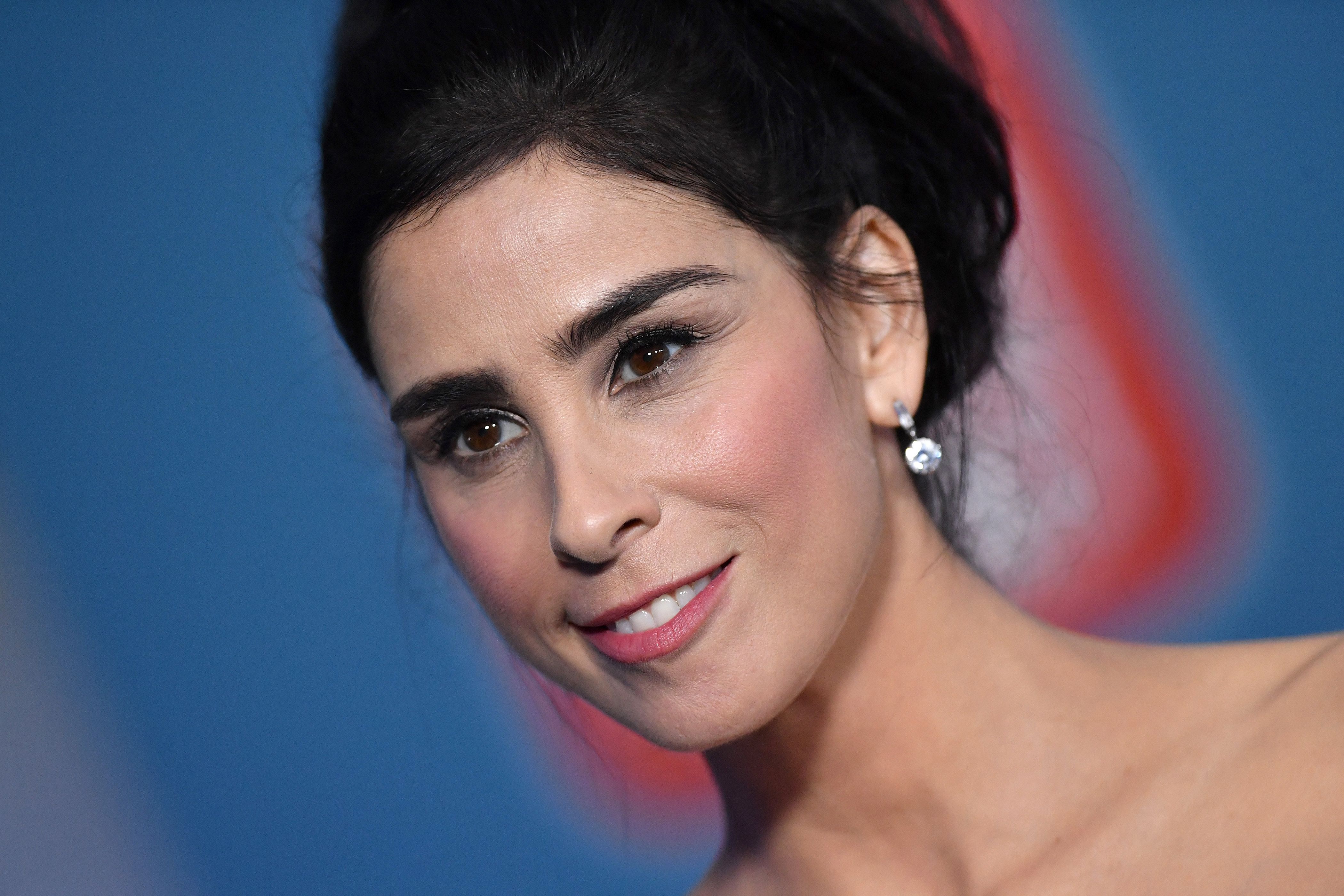 “Mainly, what women want to know is, ‘Do I need to have another screening test?’” says Ikeda. While there’s no one-size-fits-all answer, the best plan of action is talking to your doctor about your mammography report and your risk factors to make that decision.

For example, if you found out you have dense breasts as well as a family history of breast cancer, your doctor might suggest you get an MRI or ultrasound. Yet another women with dense breast tissue and no other risk factors might just request a digital mammogram on her next screening. “There are still many questions to be answered about dense breast tissue and how best to manage one’s own health,” says Ikeda.

Here’s how to do a breast self-exam:

Okay, is there anything else I need to know about the FDA proposal?

The proposed changes also take advances “in mammography technology and processes since the current regulations were published” into consideration—like 3D digital screenings, which some doctors prefer for some patients over 2D imaging.

The proposed changes have a 90-day public comment period, which is followed by changes based on those comments, before it’s reviewed one last time and becomes finalized.