It’s an unfortunate fact of life: Cuts happen to good people. But, under most circumstances, you can clean it, slap a bandage on your wound, and move on with your life. Sometimes, though, things don’t go according to plan and you can wind up with an infected cut—and the agonizing symptoms of one.

Maybe you didn’t clean your cut as well as you should have, or maybe you just got unlucky. Either way, it’s not great if you’re squinting at your cut and Googling stuff like, “how to tell if a cut is infected” and “is my cut infected or just healing?” while silently telling yourself that you totally have the situation under control.

Okay, so why would a cut get infected in the first place?

There are a few possible ways that a cut can get infected, says Baltimore-based board-certified dermatologist Ife J. Rodney, MD, founding director of Eternal Dermatology and Aesthetics. “When bacteria, dirt, and micro-organisms get into the open wound, or healthy bacteria mix with damaged skin, an infection can happen,” she says. Your cut can also get contaminated from other parts of your body, Dr. Rodney says, like if you happen to touch the cut after not washing your hands post-bathroom break.

And, Dr. Rodney says, how clean you keep the actual cut matters. “If the cut is not properly cleaned, treated, and covered, the chances of an infection increase significantly,” she says. 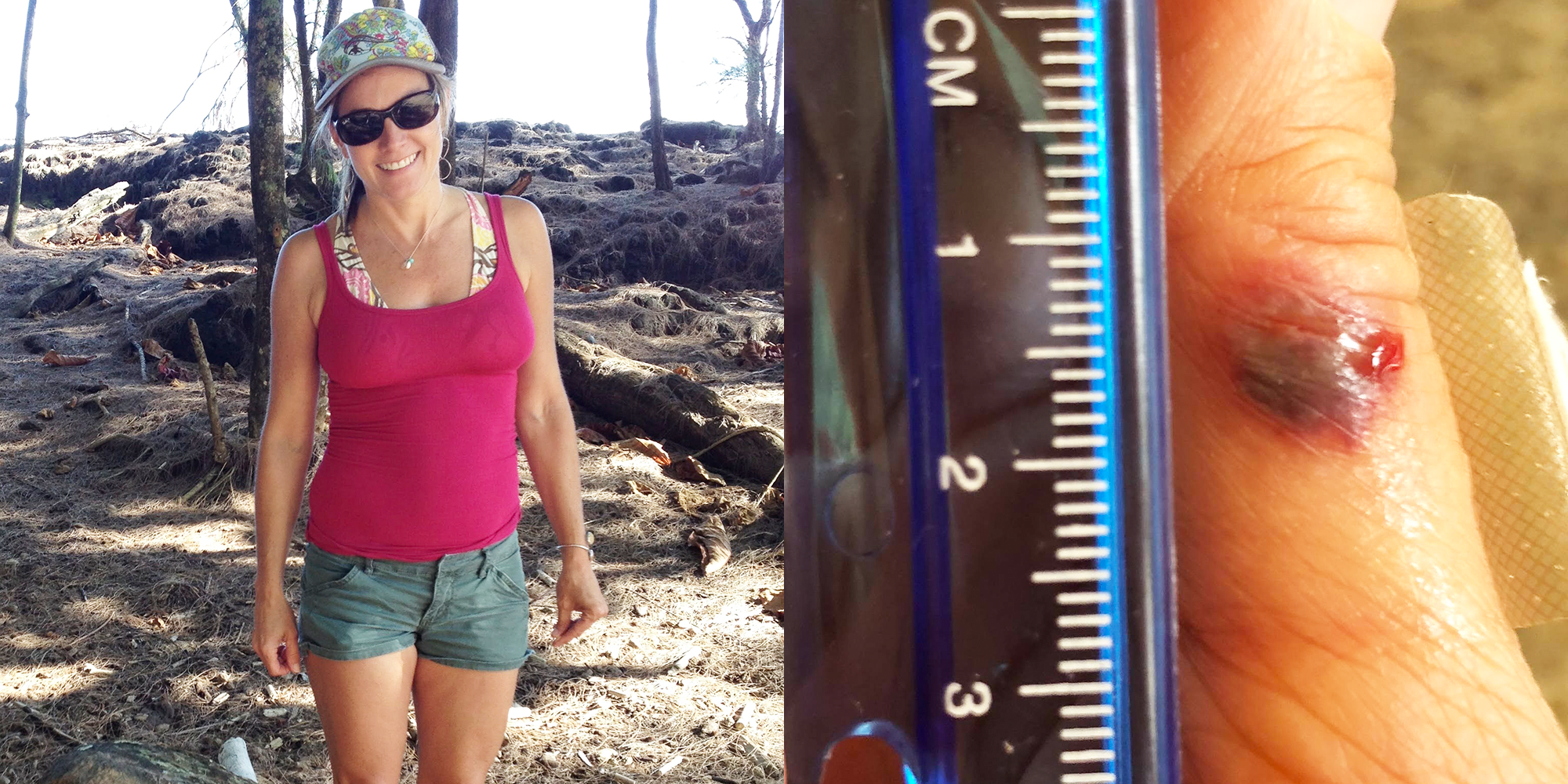 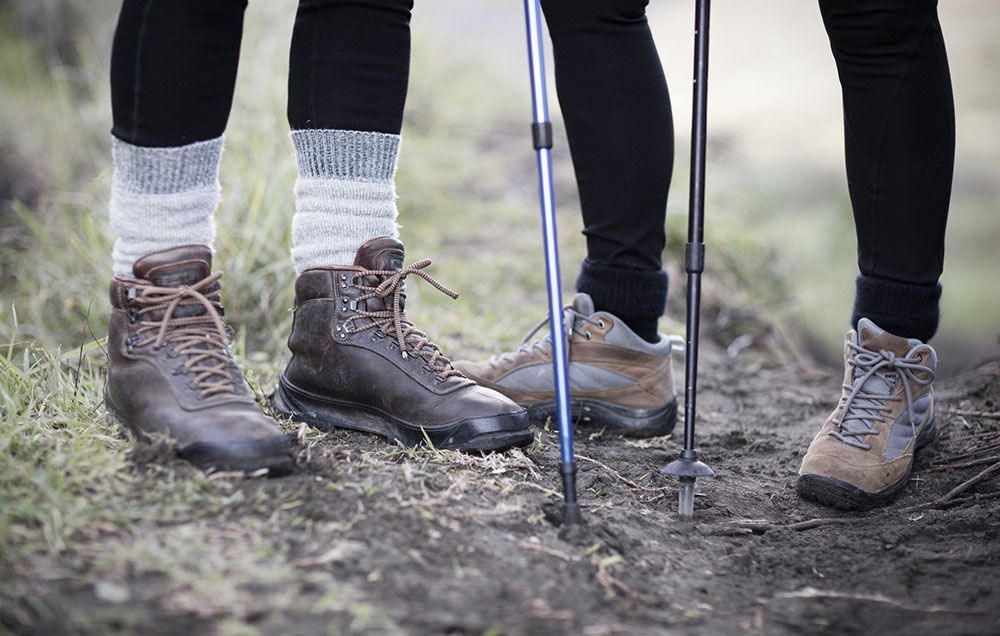 If you actually have an infected cut or scrape, a few things can happen, ranging from minor issues to more worrisome problems. In general, skin infections can lead to blistering, scarring, and discoloration, Dr. Rodney says. But, if the infection is severe, it can cause intense symptoms like a fever, fatigue, and swollen lymph nodes. “These are signs that the infection has spread past the dermis to other parts of the body,” Dr. Rodney says.

If you have any severe symptoms, along with nausea, vomiting, or lightheadedness, she recommends going to the ER right away. These could be signs you’ve developed sepsis, a severe and potentially life-threatening complication of an infection.

Deep breaths. Here’s what you need to know about how to identify an infected cut and avoid infection in the first place.

There are a few major tip-offs that you’re dealing with an infected cut, Dr. Rodney says, and it can vary depending on what stage you’re at.

As the infection progresses, you may notice more serious symptoms develop, such as:

If the infection spreads in your body, Dr. Rodney says you may notice these signs:

How should I treat an infected cut?

Pretty sure you’re dealing with an infected cut? If it’s early on and it doesn’t seem to be severe, Dr. Rodney says you may be okay to treat it at home—as long as you monitor the situation.

“Making sure the cut is clean and protected is your top priority,” she says. That means washing your infected cut with soap and warm water, and then keeping it dry and covered with a clean bandage.

“Keep the wound clean and covered and check and change the dressing daily,” Dr. Rodney says. You may come across home remedies, like using turmeric, honey, or aloe to treat an infected cut, but Dr. Rodney says it’s really best to stick to using good old soap and water. Also: avoid using an antiseptic on your cut. “You risk further damaging the skin and delaying healing,” Dr. Rodney says.

If things don’t seem to be improving within a day or two, symptoms are getting worse, you notice red streaking or redness is spreading, or you have a fever, it’s time to rope in a professional. Treatment for an infected cut may require antibiotics.

How can I prevent a cut from getting infected?

Of course, the best way to avoid dealing with all of this is to try to lower your risk of getting an infected cut. The next time you get a minor cut, Dr. Rodney recommends taking these steps:

It’s not a 100 percent guarantee that your cut won’t get infected, but it should dramatically reduce the risk you’ll have to go through this drama again.