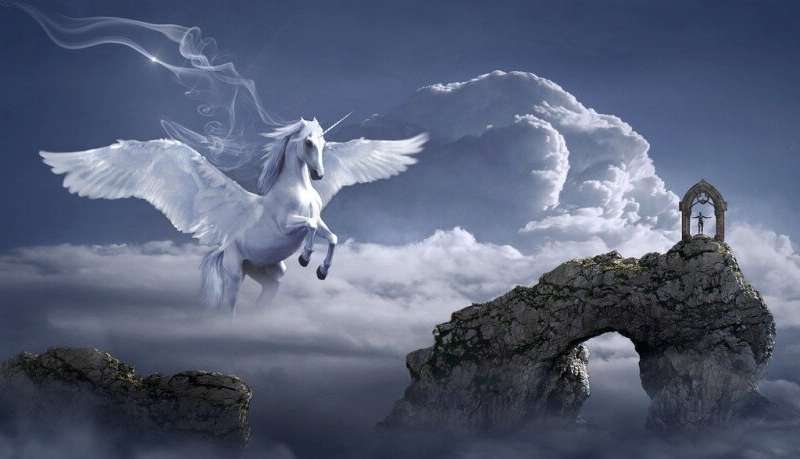 Some dreams are so vivid that they can be recalled as if they were movies, full of connections and with a beginning, middle and end. Others in contrast resemble WhatsApp GIFs, or at best a script for a video clip à la TikTok, often with powerful or meaningful images, but lacking that complex storylike structure.

These analogies regarding different kinds of dream report or dream narrative were provided by Natalia Mota, a neuroscientist affiliated with the Federal University of Rio Grande do Norte’s Brain Institute (IC-UFRN) in Brazil. Mota is one of the authors of a paper published in PLOS One on a study confirming that reports of dreams collected after rapid eye movement (REM) sleep tend to display greater complexity and connectedness than non-REM dreams.

Scientists who study sleep say it can be divided into four stages. The first two, N1 and N2, are light and typically involve short but often intense non-REM dreams. N3 is deep slow-wave sleep and is also non-REM, with few dreams or none at all. In N4, which is REM sleep, dreams tend to be longer, more expressive, and structured.

“A great deal of dream science has been produced using objective tools and human judges trained to evaluate dream reports in terms of how complex, bizarre or connected they are. We know REM dreams are longer and more like movies. Automating the process of analysis, as we did in the study, made possible the first-ever quantitative measurement of this structural difference. We developed a tool that can analyze a large amount of data at high speed and without subjective biases. Linguistic bias is absent, for example, since the tool works in any language,” said Sidarta Ribeiro, a neuroscientist affiliated with the Research, Innovation and Dissemination Center for Neuromathematics (NeuroMat), a Research, Innovation and Dissemination Center (RIDC) supported by FAPESP at the University of São Paulo (USP).

In the study, the researchers analyzed dream reports word by word using graph theory, a branch of mathematics that focuses on networks and other kinds of relationships among words or other items in a set.

“It isn’t semantic analysis. We’re not analyzing the meaning of the words. We’re dealing not with what’s said but with how it’s said,” Mota explained. “As a result, the approach permits analysis of dreams in every different kind of culture and all countries.”

The researchers used word graphs to analyze 133 dream reports supplied by 20 volunteers, who were woken up in different sleep stages but mostly during REM sleep, when dream reports are most plentiful, and during N2 (non-REM), which produces fewer dream reports.

“This is the first study to use graph theory to show that REM dream reports have more structural connectedness than non-REM dream reports [N2]. Analysis of the word graphs shows that more complex dreams are associated with more connectedness and less arbitrary or random graph structures. Not to depreciate the relevance of traditional methods, but these results are important because they show that computational methods can be applied to studies of dreaming,” said Joshua Martin, first author of the article. The study was part of his master’s research in psychobiology at UFRN, with supervision by Ribeiro and Mark Solms, a researcher at the University of Cape Town, South Africa, and the first to show in previous studies that dreams do not occur only during REM sleep.

“Until the start of the twenty-first century, it was taken for granted that dreams occur only during REM sleep and that it wasn’t even necessary to study dreams. REM sleep was studied and that was it,” Ribeiro said. “Now it’s agreed that we dream during both REM and non-REM sleep, but to varying degrees.”

An important point about the study is that being a cross-border collaboration it used dream reports contributed by volunteers in South Africa and analyzed in Brazil, emphasizing the universal applicability of the tool developed by the authors.

“The findings show that the tool successfully identifies the differences in dream quality and complexity between sleep stages,” Mota said. “They aren’t differences that depend on meaning. They’re differences in the way the person communicates. This is most important to avoid language bias.”

The organization and structure of dream narratives are what vary. “This leads us to questions that go beyond the meaning of words. However bizarre dreams may be, and whatever their content, what matters is how subjects organize and recount their memories,” Mota said. “We found REM dream reports to be far more complex and full of connected information.”