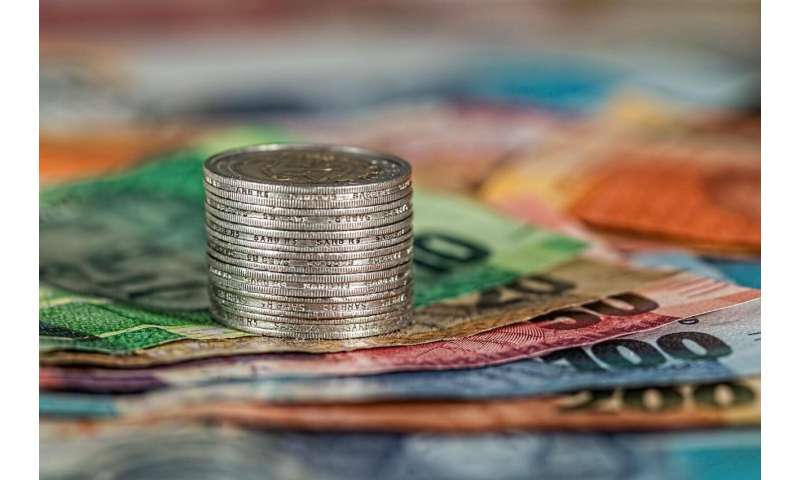 Women are significantly less likely than men to be awarded grants and New Investigator personnel awards from the Canadian Institutes of Health Research (CIHR), according to a new study published this week in PLOS Medicine by Karen Burns of the University of Toronto, Canada, and colleagues.

Research has already shown that women at all career stages are more likely to leave academia than men, and studies have hinted that women also receive less funding. In the new study, the researchers retrospectively reviewed 55,700 grant and 4,087 personnel award applications submitted to CIHR between 2000 and 2015.

Over the time studied, women submitted 31.1% and 44.7% of grant and personnel award applications respectively. Across all 13 institutes of CIHR, women applicants were significantly less likely to win grants (risk ratio 0.89, 95% CI 0.84-0.94, p<0.001) and to win personnel awards (risk ratio 0.75, 95% CI 0.65-0.86, p<0.001). Women who directed applications to four institutes in particular (Cancer Research, Circulatory and Respiratory Health, Health Services and Policy Research, and Musculoskeletal Health and Arthritis) were significantly less likely to be funded than men, while women who directed applications to the Institutes of Aboriginal People's Health were more likely to be funded than men. The researchers did not have access to metrics that reflected applicant or peer-reviewer demographics or experience level.