Before her weight loss journey and at her heaviest Kimberly Watson tipped the scales at 17st 6lbs.

The mum-of-two had become addicted to gorging on on greasy fast food at nearly every meal and was downing two litres of fizzy drinks daily.

She realised things had to change after she couldn’t watch television comfortably on the couch due to the “tyre of fat” around her neck.

Kimberly cut out greasy takeaways and soft drink for good, which saw her lose 5st 4lbs and drop five dress sizes in two years – with the help of the Terri Ann 123 Diet Plan.

The hospital worker said: “As a child I was always plump, and as an adult I’ve always been known as ‘the funny fat one’ in my friendship groups.

“I was constantly eating fast food, almost on a daily basis. I was eating lots of greasy food late at night and drank around two litres of coke a day.

“Every morning I would skip breakfast and so by lunch I would feel like I could make up for it, grabbing a McDonald’s on the go, pasties and cakes from Greggs bakery or visiting the chip shop at work to buy fried chicken and kebabs.

“The worst thing was that I’d be sitting on the sofa at night and I would be able to feel the fat from my chin touching my chest while watching TV. It was an unbearable feeling, like I had a tyre around my neck, so I had to sit with my hand resting between my chest and chin so I couldn’t feel it.” 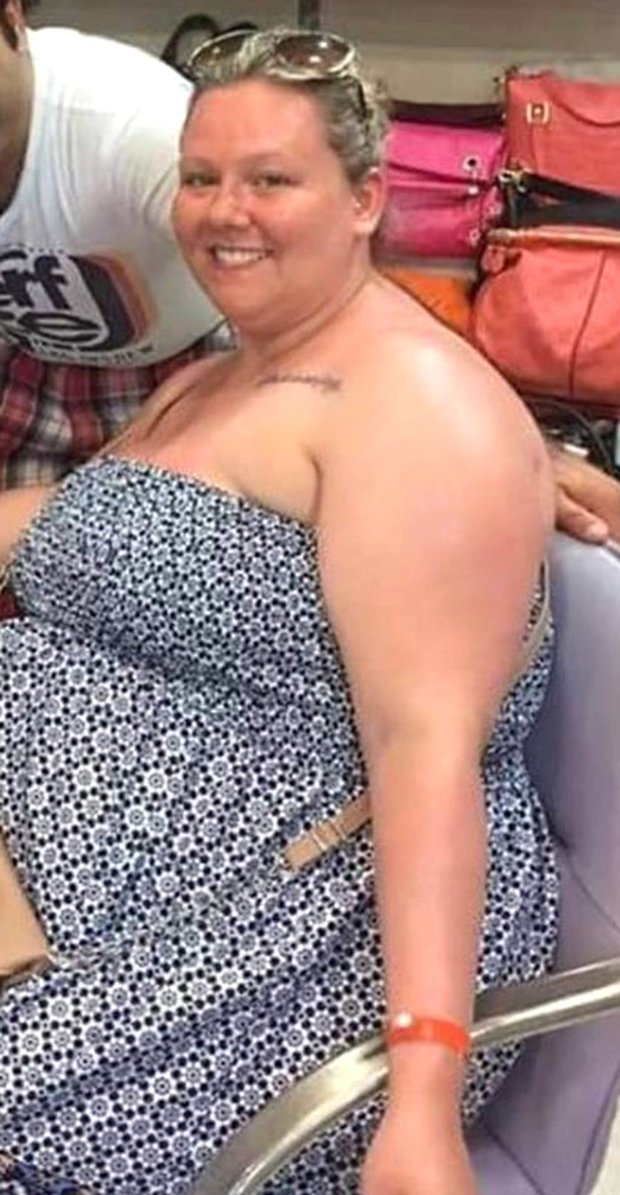 Kimberley said that falling pregnant with her daughter Hollie, 13, at the age of 19 was the real catalyst for her weight gain, because she would always give in to her constant junk food cravings.

The toxic spiral continued over the next few years and worsened after giving birth to her son Mason, now nine, at 23.

Then after meeting her partner Matt, Kimberley said the “honeymoon period” of their relationship caused her to gain more weight.

She said: “I was definitely eating for two in my first pregnancy, and the habit continued after my daughter was born.

“I gradually grew bigger and bigger and was soon a size 18. By the time I had my son aged 23, I was craving junk food constantly and went up another dress size, to a size 20.

“Then in 2014 I met my partner Matt. He made me so happy, and for the first two years we were in the honeymoon period, which led me to gain even more weight and go up to a size 22.

“I was really happy in our relationship but looking at photos of us together on holiday left me horrified. I couldn’t believe how much weight I had put on.”

Kimberly tried other diets in the past, but nothing ever helped, apart from the Terri Ann 123 Diet plan.

The diet, which was created by founder Terri Ann Nunns in 2011, is made up of three stages.

With such a big change to her diet, Kimberley said she originally struggled with the plan, but after a few months she began to find it easier to break the cycle of bad dietary choices that she had fallen into. 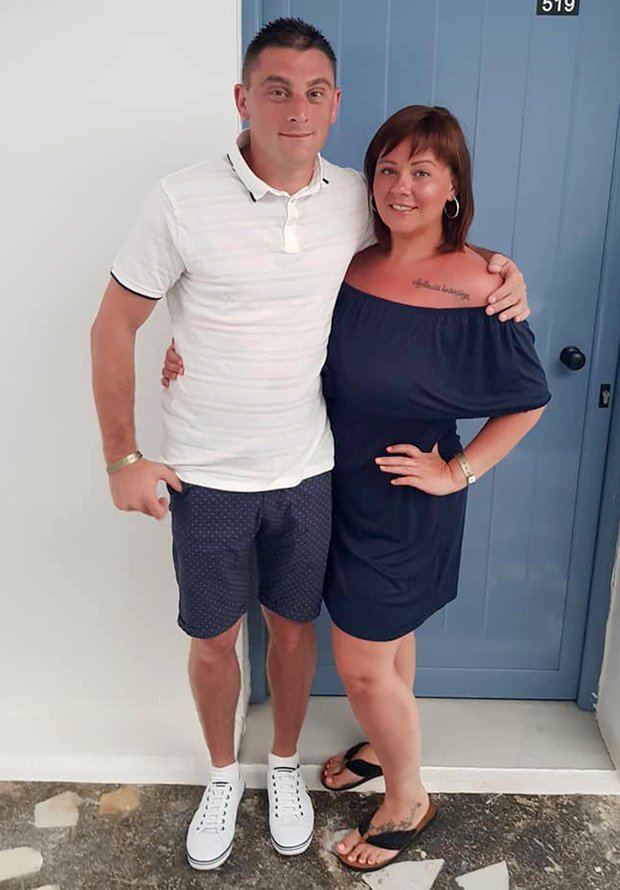 She said: “The plan has truly changed my life for the better. I don’t even recognise myself these days.

“When my picture is taken, I expect to see the fat person in the photo and instead I see this new, slimmer version of myself.

“I am healthier than I have been since I was 18 years old, my fitness levels are improving, and my mental wellbeing is so much more positive and balanced.

“I’ve also learnt so much more about my body and what it truly needs, rather than just mindlessly reaching for junk food.

“It’s such a great feeling. I’m such a healthier and happier version of myself now.”

For more information about the Terri Ann 123 Diet Plan, visit the website.