As the federal election bandwagon thrusts into full gear, please take heart that – behind the scenes and in a very quiet fashion – the diligent and painstaking work of improving public policies is still under way.

Fresh from eviscerating the superannuation industry for ripping off savers, the federal government’s chief independent economic advisers at the Productivity Commission have begun work on their next landmark inquiry, into the economic and social costs of mental illness. 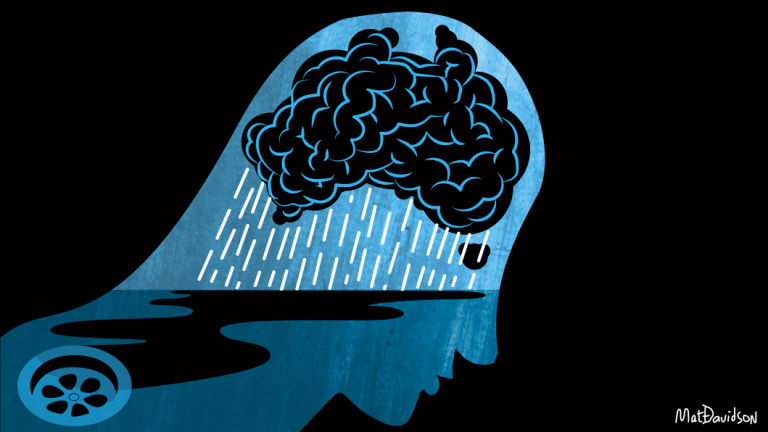 A landmark inquiry into mental health will reveal the price of inaction.Credit:

A topic not often viewed through the economic prism, the rising incidence of mental illness in our community is, in fact, one of the sleeper economic issues of our times, coming at great social and individual cost.

Nearly half of all Australian adults have suffered – at some point – from an anxiety, mood or substance abuse disorder.

At any time, one in five Australians suffer from such a disorder. 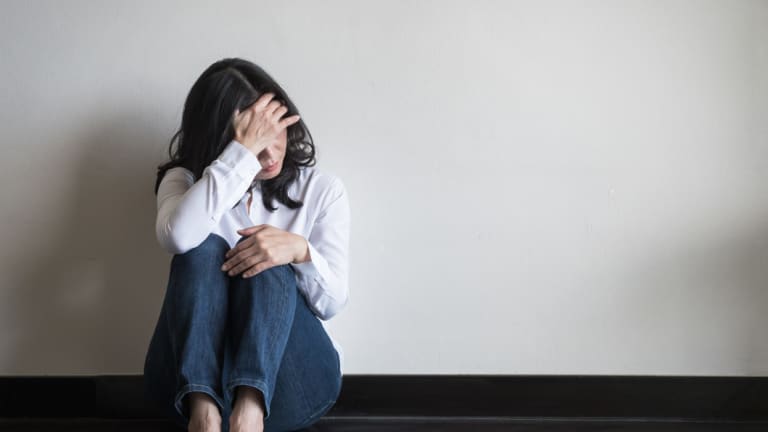 Nearly half of Australian adults have suffered an anxiety, mood or substance abuse disorder.Credit:Shutterstock

At the most devastating end of the spectrum, nearly nine Australians take their own lives every day – more than 3100 deaths in 2017. Despite increased government spending on mental health services over the past decade, Australia’s suicide rate appears to have slightly increased.

So, in October last year, Health Minister Greg Hunt announced the Productivity Commission would conduct an inquiry into the potential social and economic benefits of improving Australia's mental health.

That inquiry is now the most significant piece of work on the plate of new commission chairman Michael Brennan.

Three commissioners have been assigned to directly oversee the 18-month inquiry. One is a former economics professor and another a professor of population mental health, specially appointed to the commission for this job. 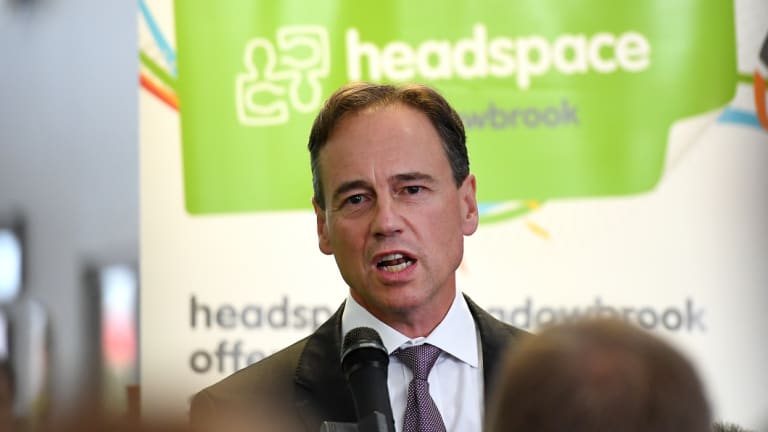 This week the inquiry released its first issues paper, outlining the challenge and calling for submissions. People – and their family members – affected by mental illness, in particular, are encouraged to write to the commission by April 5 to share their experiences.

The paper begins by acknowledging the "plethora" of reviews of mental health in recent years. Despite this, "many Australians are still not getting the support they need to maintain good mental health or recover from episodes of mental ill health", it concludes.

The commission's job will be to put a precise number on the cost to Australia of such failure.

European studies have put the cost of mental illness at 4 per cent of GDP. Even just a 25 per cent improvement, therefore, could boost GDP by 1 per cent.

Because it's not just the outright cost of supporting people with mental illness, which the commission tallies as $12.1 billion a year at the federal level and $4 billion a year at the state and territory level; there are much wider costs, too. People who have experienced mental illness are less likely to be employed, more likely to be absent from work and less productive when they are there, if their conditions are not adequately managed.

People who have experienced mental illness are less likely to be employed, more likely to be absent from work and less productive when they are there

But a central focus of the inquiry is that it's not just individuals who suffer from mental illnesses, but also the wider societies in which they live, which miss out on the unique skills and potential contributions of those individuals.

Families, of course, bear direct costs in time and effort devoted to supporting loved ones, which can often impede their own good mental health.

Economists have a bad reputation as the "dismal science", but it is long past due that the economic lens is applied to identify the true costs of mental ill health and the most effective policies to prevent and treat it.

Crucially, the commission will be evaluating the growing body of evidence for significant “net financial returns” on money spent on mental health interventions. One study by KPMG and Mental Health Australia estimated a return to Australian employers of between $1.30 and $4.70 for every $1 invested in initiatives to improve employee mental health. In a similar study, PWC estimated a return of $2.30

Another key area of interest for the commission will be a significant rise in the proportion of disability support pension recipients getting the payment due to mental illness, which grew from 23 per cent to 34 per cent between 2001 and 2014.

The concern is that many mental illnesses are, in fact, more "episodic" in nature, meaning some recipients may – with the right support – be able to work for periods of time, reaping the benefits of higher income and self-esteem.

For too long now, people experiencing mental illness have fallen into yawning cracks in the totally inadequate system in place to help them. Funding arrangements have incentivised state governments to spend more on hospital-based services, rather than community-based care. This is "despite evidence that mental health services in community setting can be more effective in preventing pain and suffering [and] facilitating recovery", the commission finds.

A sense of "inquiry fatigue" is inevitable for those in the mental health industry.

But this time things should be different. This time the commission will be able to put a precise number on the true cost of failing to adequately care for those in our community experiencing mental ill health. It's clear those costs are becoming simply too big to ignore.