The 26-year-old singer revealed Wednesday she no longer has Instagram on her phone. Gomez, who is one of the most followed people on the app, explained her reasoning during an appearance on “Live with Kelly and Ryan.”

“It’s just become really unhealthy, I think personally for young people, including myself, to spend all of their time fixating on all these comments and letting this stuff in,” she said. “And it was affecting me. It would make me depressed, it would make me feel not good about myself and look at my body differently and all kinds of stuff.”

These feelings might sound all too familiar to people who spend time using the app. Research shows social media can poorly influence our mental health. Despite our awareness that what we see on social media is only part of the story, countless studies point out that the pressure and comparison that comes with only seeing the sparkliest part of one’s life can be dangerous. A recent survey from the American Psychology Association found that increased symptoms like depression and anxiety in young people started around 2011 ― right around the time social media started to gain popularity. 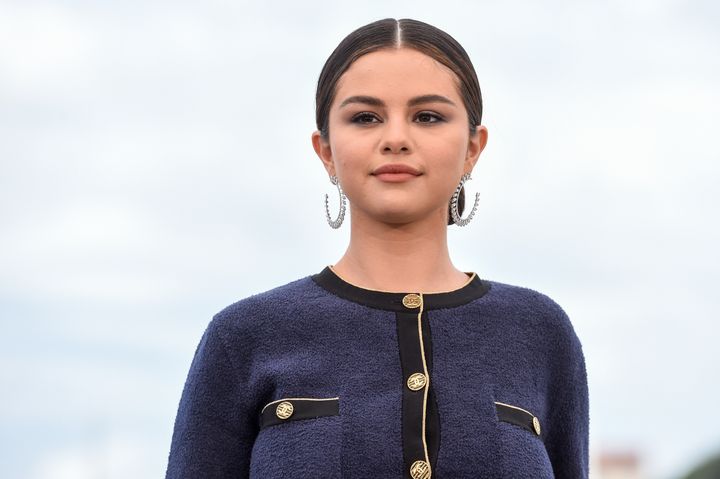 Instagram has awareness of the way it messes with users’ mental health, and is taking some strides to be better. Case in point: it recently began testing a like-less version of the app, which could do wonders to alleviate the constant comparison and pressure to rack up a high number.

Regardless, we applaud Gomez not only for taking control of her consumption but for her candidness regarding the way something we all use ― sometimes recklessly ― can have a deeply negative impact. 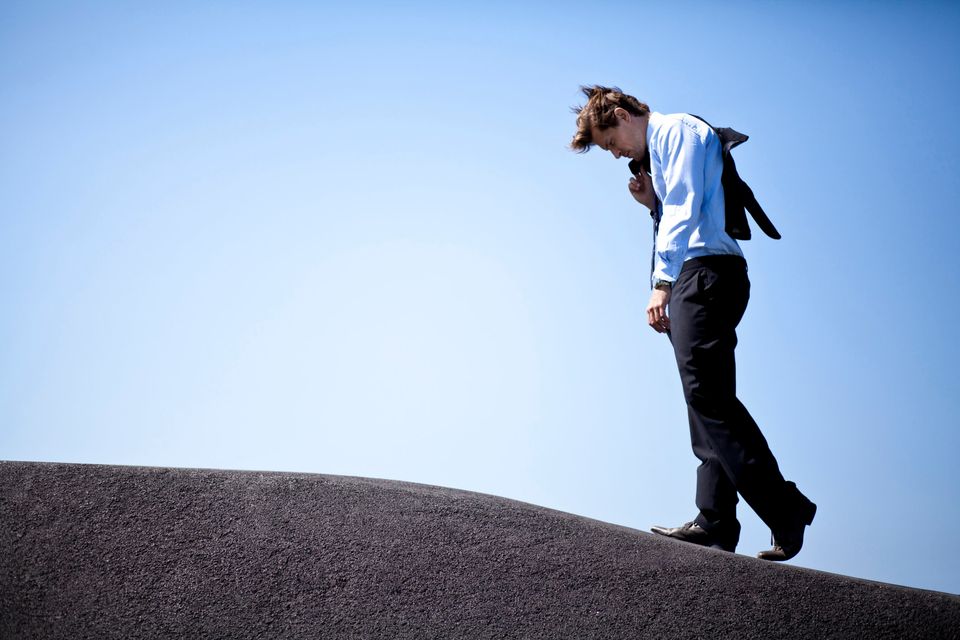