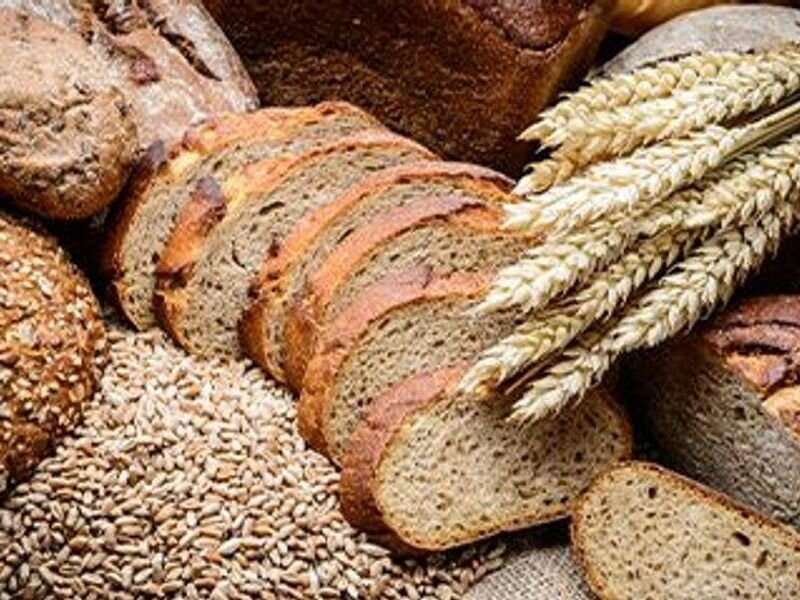 (HealthDay)—Higher intake of whole grains (WG) is associated with smaller increases in waist size, blood pressure, and blood sugar levels over time compared with high refined grain (RG) consumption, according to a study recently published in The Journal of Nutrition.

“Among middle- to older-age adults, replacing RG with WG may be an effective dietary modification to attenuate abdominal adiposity, dyslipidemia, and hyperglycemia over time, thereby reducing the risk of cardiometabolic diseases,” the authors write.