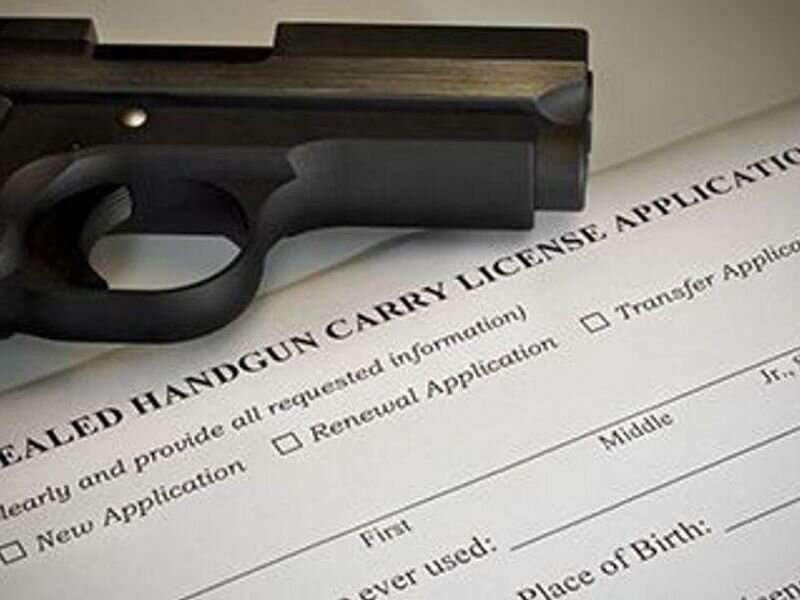 (HealthDay)—The Biden administration unveiled a plan on Tuesday that aims to cut gun suicides in the United States.

The effort also seeks to turn back the significant rise in suicides by military personnel and veterans.

The U.S. Bureau of Alcohol, Tobacco and Firearms (ATF) will send gun dealers a guide that outlines required safety measures and other steps recommended by the federal government, as well as details about the Justice Department’s focus on prosecuting gun crimes and violations of federal gun laws.

The ATF will “seek to revoke the licenses of dealers the first time that they violate federal law,” with limited exceptions for “extraordinary circumstances,” according to the White House. Violations would include selling guns to someone who can’t legally own them, failing to run a background check, falsifying federal records or refusing to cooperate in ATF inspections, the AP reported.

Another part of the plan is to create maps to help people find locations to safely store guns outside of their homes, the AP reported.

Meanwhile, the U.S. Department of Veterans Affairs will expand its suicide prevention and safety planning efforts and provide training for family members of people who may be at higher risk for suicide.

Guns were the most common cause of suicide in the United States in 2019, accounting for nearly 24,000 suicide deaths, or just over half the total number of suicide deaths for that year, federal data show.