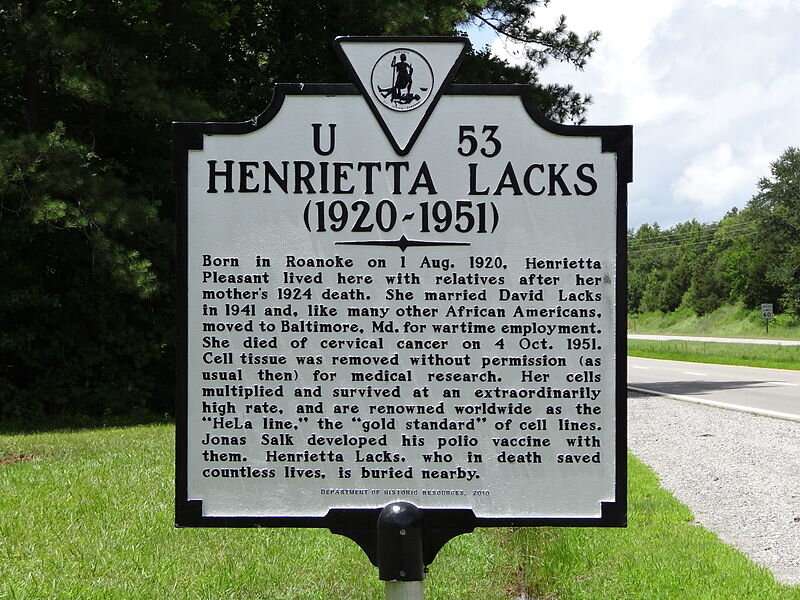 In an amazing twist of fate, the aggressive cervical cancer tumor that killed Henrietta Lacks, a 31-year old African American mother, became an essential tool that helped the biomedical field flourish in the 20th century. As a cancer researcher who uses HeLa cells in my everyday work, even I sometimes find it hard to believe.

Lacks’ cervical cancer cells, called “HeLa” after the first two letters of her first and last name, are immortal, continuing to divide when most cells would die. This ability to survive through endless generations of cells is what makes them invaluable for scientists conducting experiments on human cells.

Before HeLa cells, scientists wanted a way to grow and study human cells in the lab to conduct studies that are impossible to do in a living person. When Lacks’ cervical cancer cells were successfully grown in a petri dish in 1951, scientists now had a source of cost-effective and easy-to-use cells that expanded their ability to conduct research. From polio and COVID-19 vaccines to cancer research and sequencing the human genome, HeLa cells have played an enormous role in many scientific discoveries and advancements.

Henrietta Lacks’ story is also an ongoing bioethics case, because these cells were taken from her during a routine cervical cancer biopsy that was then given to researchers without her consent, as was common practice at the time. The Lacks family has long attempted legal action against companies they say have unfairly benefited from Henrietta’s cells. A 2010 book by journalist Rebecca Skloot details how HeLa cells affected both science and the Lacks family.

But how did Lacks’ cells become immortal?

Lacks didn’t know that cells in her cervix were infected with a virus that causes one of the most common sexually transmitted diseases: human papillomavirus, or HPV. There are more than 150 different types of HPVs, but only a small group are known to cause cervical cancer. In fact, 99.7% of cervical cancers are HPV positive. Fortunately, most people infected with high-risk HPVs are able to clear out the virus before it becomes cancerous. HPV vaccinations can prevent over 90% of HPV-related cancers. But 10% of people with HPV infections on their cervix develop cancer. Sadly, Henrietta was one of the unlucky ones.

Her misfortune has helped elucidate how HPV works. Since the Nobel Prize-winning 1976 discovery of HPV’s essential role in cervical cancer, many scientists, including me, have been investigating how HPV causes cancer.

Turns out, the virus’ cancer-causing ability is linked to two proteins it produces. These viral proteins can target and destroy two major human proteins that protect against cancer, p53 and retinoblastoma (Rb). P53 and Rb act as sentinels making sure cells don’t accumulate harmful genetic mutations and stop dividing after a set number of cycles. My research has focused on how HPV proteins interact with tumor-suppressing proteins in different types of human cells, including HeLa.