Antibodies have been the most popular method for studying protein expression and function for the past decades, but have been dogged by lack of validation and the poor cost-effectiveness of constantly generating new antibodies.

Affimer proteins represent a group of alternative binding proteins that can be used to study protein expression and function. 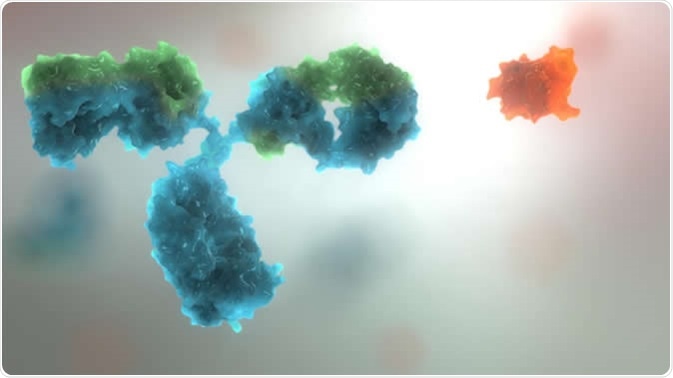 Affimers stem from the drive to generate alternative methods of studying protein binding and function, which can complement information provided by antibodies.

As a type of affinity reagent, affimers are biophysically stable scaffolds of proteins that can be reused. Affimers can be made from two scaffolds: Adhiron scaffolds and human stefin A scaffolds.

To select an appropriate affimer, screening is done to find suitable reagents for the target protein. The chosen coding regions are then cloned into an expression vector in Escherichia coli, and the recombinant protein was purified over the course of a week. This allows for generation of high quality proteins for diverse applications.

What are the Applications of Affimers?

Affimers can be combined with traditional biological tests to increase our understanding of proteins. For example, affimers have been used in affinity assays, among others. They have also been used in biosensors and in cell cultures to manipulate cell signaling. Affimers have been successfully applied both in vitro and in vivo.

Some of the applications that have been tested using affimers include cell imaging, super resolution microscopy, protein function modulation, magnetic nanoparticle formation, and MRI reagent development.

Affimers with enhanced specificity for tubulin have been used in super resolution microscopy with high success, and can target regions of the tubulin structure that antibodies are typically restricted from.

It is likely that more applications will be discovered in the future as the use of affimers becomes more widespread. For example, thanks to growing libraries of affimers, it has been possible to create affinity microarrays to discover biomarkers and potential pharmaceuticals.

By finding biomarkers, affimers have been applied to cancer studies, where they have been used to target a protein in tumor vessel formation called the VEGF receptor. 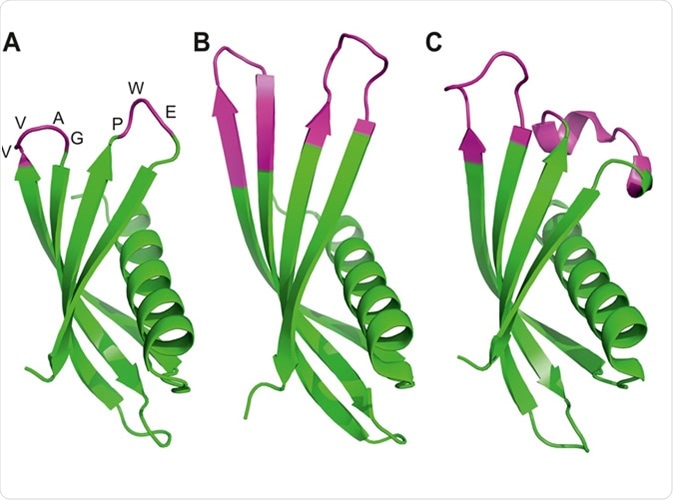 What are the Advantages of Affimers?

Affimers are small in size, stable at different temperature ranges, relatively easy to generate, and offer appealing opportunities to complement the shortcomings of antibodies.

Their small size is thought to be one of the attributes making affimers more sensitive than antibodies when used in histochemical staining, as they can penetrate tissues better.

Affimers are both commercially available and can be synthesized by individual laboratories using publicly available methods, thereby ensuring it is accessible to the entire scientific community.

One key advantage of affimers, as opposed to antibodies or nanobodies, is the speed at which they can be screened and developed. The screening process for affimers involves three iterations of phage display and ELISA assays.

This can be carried out in 12 days, which is significantly less than the time needed for antibody and nanobody animal inoculation times. Furthermore, the screening process by which binding reagents are identified is more efficient because the target proteins are screened in a folded state.

Affimers are typically most successfully isolated when antigens of high quality are used. These are presented via biotin or streptavidin on plates and beads. However, isolation of certain recombinant proteins can be more challenging. For example, SH2 proteins expressed in mammalian cells are challenging to extract.

The success of suitable affimer selection using commercial antigens appears to depend on the source, as only certain brands seem to be viable for affimers.