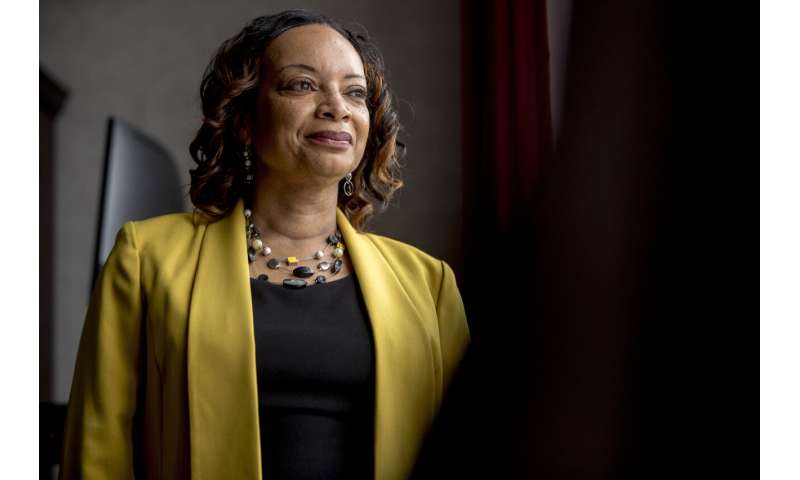 Nursing facilities have failed to report thousands of serious cases of potential neglect and abuse of seniors on Medicare even though it’s a federal requirement for them to do so, according to a watchdog report released Wednesday that calls for a new focus on protecting frail patients.

Auditors with the Health and Human Services inspector general’s office drilled down on episodes serious enough that the patient was taken straight from a nursing facility to a hospital emergency room. Scouring Medicare billing records, they estimated that in 2016 about 6,600 cases reflected potential neglect or abuse that was not reported as required. Nearly 6,200 patients were affected.

“Mandatory reporting is not always happening, and beneficiaries deserve to be better protected,” said Gloria Jarmon, head of the inspector general’s audit division.

Overall, unreported cases worked out to 18% of about 37,600 episodes in which a Medicare beneficiary was taken to the emergency room from a nursing facility in circumstances that raised red flags.

Responding to the report, Administrator Seema Verma said the Centers for Medicare and Medicaid Services does not tolerate abuse and mistreatment and slaps significant fines on nursing homes that fail to report cases.

Verma said the agency, known as CMS, is already moving to improve supervision of nursing homes in critical areas such as abuse and neglect and care for patients with dementia.

CMS officially agreed with the inspector general’s recommendations, including clearer guidance to nursing facilities about what kinds of episodes must be reported, improved training for facility staff, and requirements that state nursing home inspectors record and track possible problems as well as incidents reported to law enforcement.

Neglect and abuse of elderly patients can be difficult to uncover. Investigators say many cases are not reported because vulnerable older people may be afraid to tell even friends and relatives much less the authorities. In some cases, neglect and abuse can be masked by medical conditions. 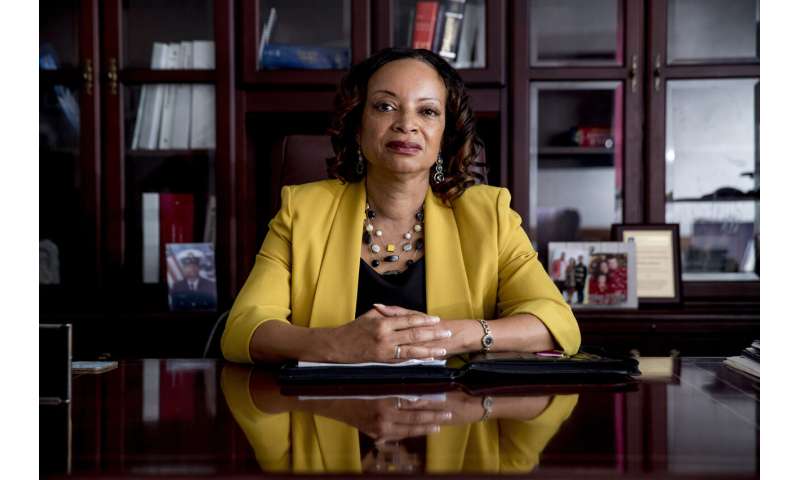 The report cited the example of a 65-year-old woman who arrived at the emergency room in critical condition. She was struggling to breathe, suffering from kidney failure and in a state of delirium. The patient turned out to have opioid poisoning, due to an error at the nursing facility. The report said a nurse made a mistake copying doctor’s orders, and the patient was getting much bigger doses of pain medication as a result. The woman was treated and sent back to the same nursing facility. The nurse got remedial training, but the facility did not report what happened. The report called it an example of neglect that should have been reported.

The American Health Care Association, which represents the nursing home industry, said in a statement from its vice president for quality, David Gifford, that it would “fully support more transparent reporting.” The group said Medicare’s current definition of neglect “is vague and creates confusion about what should be reported.”

Investigators said they faced a challenge scoping out the extent of unreported cases. It wasn’t like they could query a database and get a number, since they were looking for cases that weren’t being reported to state nursing home inspectors.

To get their estimate, auditors put together a list of Medicare billing codes that previous investigations had linked to potential neglect and abuse. Common problems were not on the list. Instead it included red flags such as fractures, head injuries, foreign objects swallowed by patients, gangrene and shock.

The investigators found a total of 37,600 records representing 34,800 patients. Auditors then pulled a sample of cases and asked state inspectors to tell them which ones should have been reported. Based on the expert judgment of state inspectors, federal auditors came up with their estimate of 6,600 unreported cases of potential neglect and abuse.

Medicare did not challenge the estimates but instead said that billing data comes with a built-in time lag and may not be useful for spotting problems in real time.