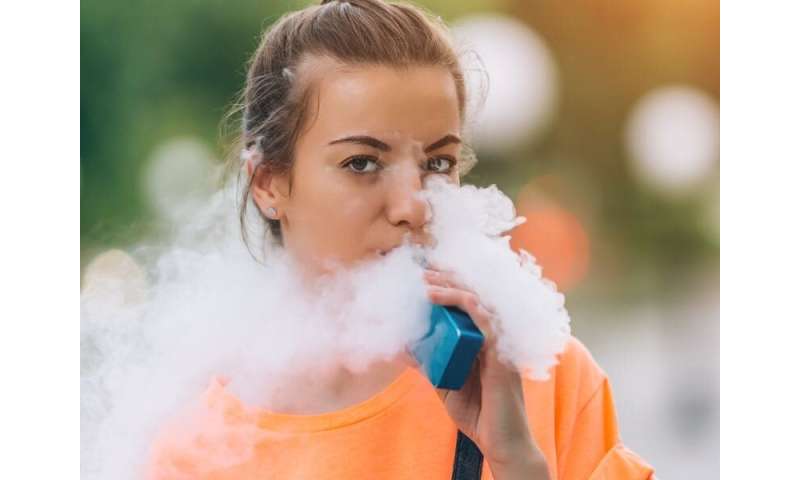 If the state’s health department uses its emergency power, the sale of all flavored electronic cigarettes, including those that contain cannabinoid, will be stopped for 120 days. The ban can be extended after that.

The ban, initiated by Governor Jay Inslee, comes amid a spate of lung infections and deaths from vaping. Washington has had seven such cases. In a similar executive action, Massachusetts Governor Charlie Baker has banned all vaping products for four months, CBS News reports.