Vitamin D is a crucial mineral that the body needs to maintain its overall health, as well as to keep muscles, bones and teeth healthy, according to the NHS. The vitamin is needed to regulate the amount of calcium and phosphate in the body. Without enough vitamin D, you could be at risk of some serious complications, including osteomalacia and rickets. Feeling constantly tired could be a hidden warning sign that you have a vitamin D deficiency.

Tiredness is one of the most common symptoms of the condition, but it’s also often overlooked, said dietitian Franziska Spritzler.

While it’s normal for everyone to feel tired after doing exercise, or after a long day at work, it’s not normal to feel excessively tired for no obvious reason.

You should consider adding more vitamin D to your diet if you usually feel fatigued, and it affects your daily life, she said.

“Vitamin D is an extremely important vitamin that has powerful effects on several systems throughout your body,” she wrote on medical website Healthline.

“Most people don’t realise that they’re deficient, as symptoms are generally subtle.

“You may not recognise them easily, even if they’re having a significant negative effect on your quality of life. 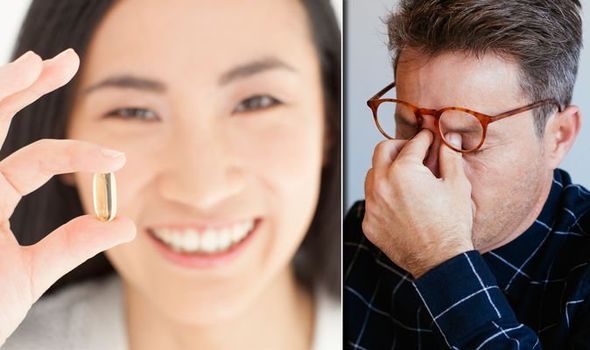 “Feeling tired can have many causes, and vitamin D deficiency may be one of them. Unfortunately, it’s often overlooked as a potential cause.

“Excessive fatigue and tiredness may be a sign of vitamin D deficiency. Taking supplements may help improve energy levels.”

Unexplained tiredness is one of the most common reasons that people end up visiting their local GP, added the NHS.

Your tiredness could be caused by stress, anxiety, sleep apnoea, or even by taking certain medications.

Drinking too much alcohol or adding more caffeine to your diet could also be triggering your fatigue. 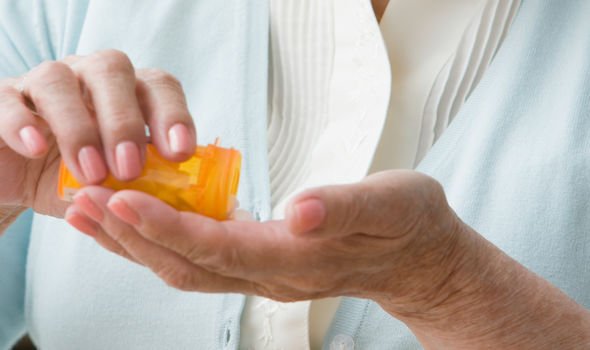 The most common vitamin D deficiency symptoms include getting sick more often than normal, and having a number of aches and pains.

But you could top up on vitamin D by taking supplements. During the winter months, it’s recommended that everyone takes a 10mcg supplement every day.

That’s because the sun isn’t strong enough for the body to naturally make enough vitamin D.

Alternatively, you could try adding more vitamin D-rich foods to your diet. The best food sources of vitamin D include oily fish, eggs, mushrooms, and some fortified products.

Speak to a doctor if you’re worried about the signs or symptoms of a vitamin D deficiency.