Pernicious anaemia is the most common cause of vitamin B12 deficiency. Pernicious Anaemia Society said on their website: “There are millions of people who are feeling ill but who have yet to told that they are B12 deficient. There is also no consensus among scientists as to what levels constitute a deficiency and this is further complicated by the fact that different areas of the UK will have different thresholds used to determine a deficiency. That means that in one particular part of the UK you will be told your B12 levels are ‘normal’, yet if you lived in another part of the country you might be identified as being deficient. Some scientists believe even the highest thresholds that are used to define a deficiency are far too low.” What are the six major signs you could be vitamin B12 deficient and susceptible to pernicious anaemia?

Bupa said on their website: “You need vitamin B12 for many important body processes, particularly for making red blood cells and keeping your nerves healthy.

“If it’s in short supply, your body wont’ make as many red blood cells. If you don’t have enough red blood cells, your tissues and organs may not get enough oxygen.

“This leads to the symptoms of anaemia.

The symptoms of vitamin B12 deficiency anaemia include: 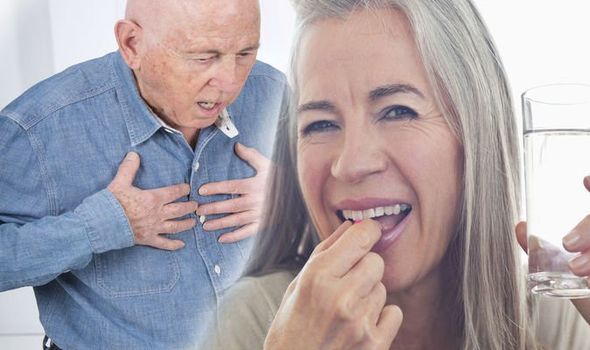 “As well as the symptoms of anaemia, vitamin B12 deficiency may cause symptoms related to your nerves.

“This is called vitamin B12 neuropathy. It may affect your movement and sensation, especially in your legs, cause numbness or pins and needles and decrease your sensitivity to touch, vibration or pain. It can also cause confusion, depression, poor concentration and forgetfulness.

“These symptoms aren’t always due to vitamin B12 deficiency anaemia, but if you have them see your GP.”

The Pernicious Anaemia Society added: “Vitamin B12 is found only in foods that are animal based which exception of seaweed.

“Consequently, people who do not eat animal products run the risk of becoming deficient in B12. Those who exclude meat from their diet but do eat fish and dairy will be much less at risk of developing a deficiency because dairy products make B12 more ‘bioavailable’. 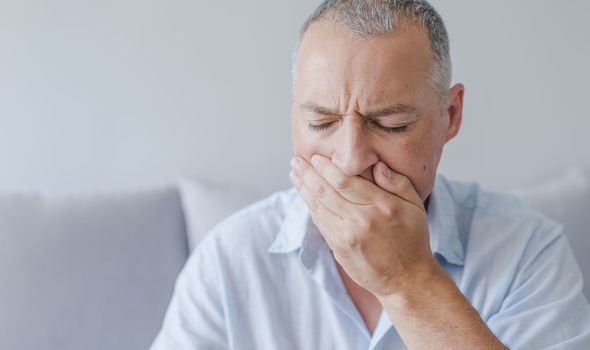 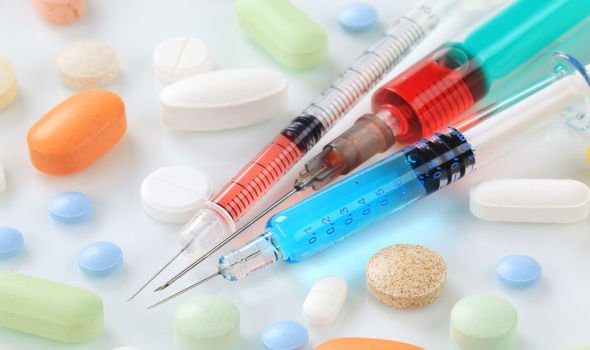 The NHS added: “The treatment for vitamin B12 or pernicious anaemia depends on what’s causing the condition.

“Most people can be easily treated with injections or tablets to replace the missing vitamins.

“Vitamin B12 deficiency anaemia is usually treated with injections of vitamin B12. At first, you’ll have these injections every other day for two weeks or until your symptoms have started improving.

“Vitamin B12 supplements are usually given by injection at first. Then, depending on whether your B12 deficiency is related to your diet, you’ll either require B12 tablets between meals or regular injections.”