Vitamin B12 plays a crucial role in the body’s architecture by helping to keep the body’s nerve and blood cells healthy and helping to make DNA. Most people are not aware of its sizable contribution, however, because they have not developed B12 deficiency. Certain groups are more prone to low levels of B12 than others.

Those living with pernicious anaemia are at the highest risk.

Pernicious anaemia is an autoimmune disease that prevents the body from making intrinsic factor (a protein made by the stomach and needed to absorb vitamin B12 in the intestine).

It is the leading cause of B12 deficiency in the UK.

Irrespective of the cause, B12 deficiency produces a range of disturbing effects. 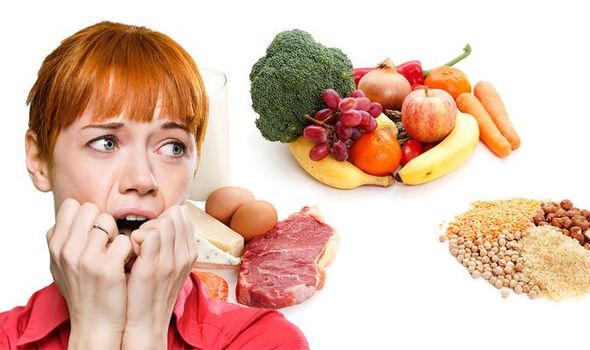 Some of the most acute abnormalities are associated with neurological symptoms.

A couple of case reports document the chilling psychological effects.

One notable case report involves a 52-year-old male with vitamin B12 deficiency-induced psychosis.

The man was showing psychotic features, such as persecutory delusion.

Persecutory delusions are a form of psychosis whereby someone believes others are out to harm them despite evidence to the contrary.

This delusional symptom was also reported in a case study involving a 27-year-old man presented to a neurology clinic in Zambia.

Examination revealed a thin patient responding to auditory and verbal hallucinations who accused the examiner of trying to harm him.

Interestingly, both subjects were supplemented with B12 and their psychiatric symptoms went into remission or improved markedly. 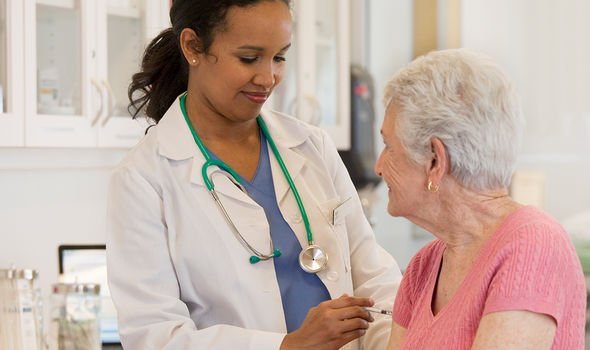 How to treat B12 deficiency

The treatment for vitamin B12 or folate deficiency anaemia depends on what’s causing the condition.

Most people can be easily treated with injections or tablets to replace the missing vitamins.

Vitamin B12 deficiency anaemia is usually treated with injections of vitamin B12.

There are two types of vitamin B12 injections: 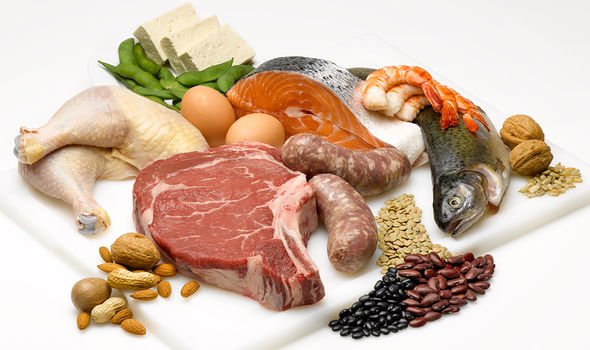 According to the NHS, if your vitamin B12 deficiency is caused by a lack of the vitamin in your diet, you may be prescribed vitamin B12 tablets to take every day between meals.

“People who find it difficult to get enough vitamin B12 in their diets, such as those following a vegan diet, may need vitamin B12 tablets for life,” it adds.

Which foods naturally contain B12?

Good sources of vitamin B12 include:

“If you’re a vegetarian or vegan, or are looking for alternatives to meat and dairy products, there are other foods that contain vitamin B12, such as yeast extract (including Marmite), as well as some fortified breakfast cereals and soy products,” adds the NHS.