Vermont has reportedly become the first state to require all secondary schools, grades 7-12, to distribute condoms.

The “condom availability program” was initially devised in the hopes of preventing or reducing unintended pregnancies and sexually transmitted diseases (STDs).

“In order to prevent or reduce unintended pregnancies and sexually transmitted diseases, each school district shall make condoms available to all students in its secondary schools, free of charge,” the statue (16 V.S.A. § 132) reads. “School district administrative teams, in consultation with school district nursing staff, shall determine the best manner in which to make condoms available to students. At a minimum, condoms shall be placed in locations that are safe and readily accessible to students, including the school nurse’s office.”

While the law was signed last year by Republican Gov. Phil Scott and went into effect in July of this year, the Vermont Agency of Education recently released guidance on the distribution of condoms. WBAL reported Monday that the rollout is “officially complete.”

The agency cited results from the 2019 Vermont Youth Risk Behavior Survey (YRBS), data from the U.S. Centers for Disease Control and Prevention (CDC) and state data in its reasoning. 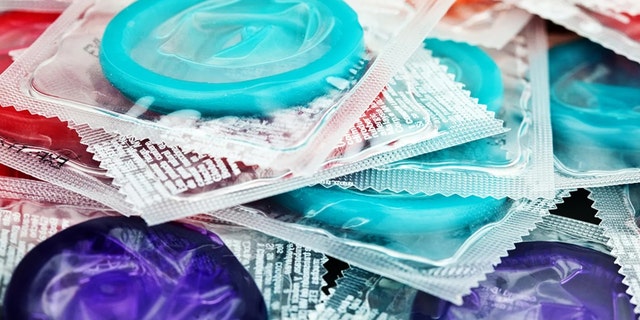 A collection of condoms
(Credit: iStock)

“Research shows that condom availability programs increase condom use in sexually active youth, promote delayed sexual initiation or abstinence, provide medical care costs savings, and reduce the risk of HIV, STD, and unplanned pregnancy,” the Vermont Agency of Education wrote, noting that the YRBS revealed that only 50% of females and 59% of sexually active males are using condoms.

The agency said condoms should be made available in locations that are “safe and readily accessible for students, without barriers to obtaining condoms or stigma surrounding access.”

Information about proper condom use that represents all students should also be available, it noted, with school staff trained to talk to students about sexual health and contraceptive use if the student asks – though a conversation would not be required to gain access to the condoms. 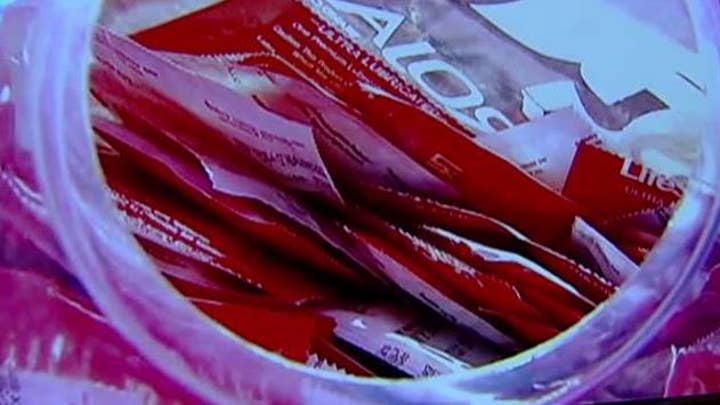 While both the Vermont Agency of Education and Department of Health previously expressed support for the legislation, opinions on the issue were divided.

Republican Rep. Topper McFaun, who introduced the bill, told Vermont Public Radio in October 2020 that the goal of the legislation was to allow students to protect themselves and reduce the number of abortions. However, the Vermont Right to Life Committee said the bill has the “potential to increase abortion rates in Vermont.”

In a January 2020 memo, the Vermont Agency of Education and Department of Health said “there is no evidence that teaching about condom use contributes to increased sexual activity among adolescents.”

A 2018 study in the American Journal of Health Promotion found that making condoms freely available to students does not increase sexual behavior but does increase condom use among sexually active students.

According to the CDC, condom use among teens has declined over the last decade.

Only 7.2% of high schools and 2.3% of middle schools made condoms available to students as of 2014, the agency said.