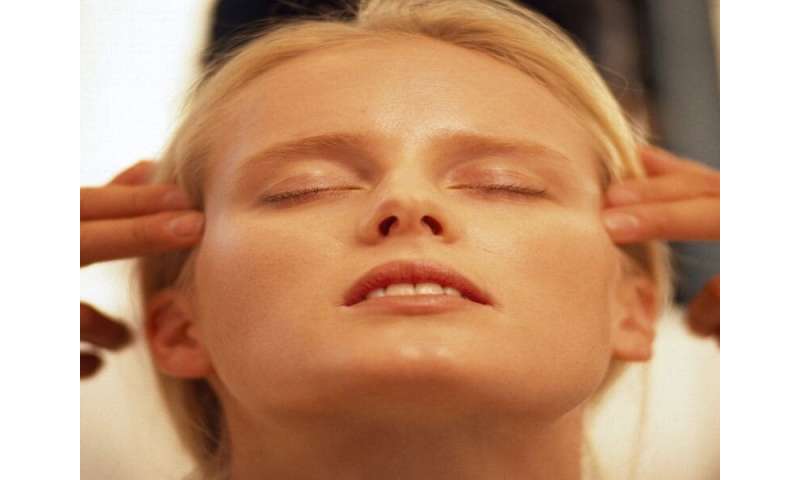 In this procedure, nutrient-rich plasma is injected into the face using a microneedling pen. The plasma typically comes from the client’s own blood, CNN reported.

Laboratory tests showed that the two clients of the VIP Spa in Albuquerque were infected with the same virus, making it likely that they were infected by the same procedure at the spa, health officials said.