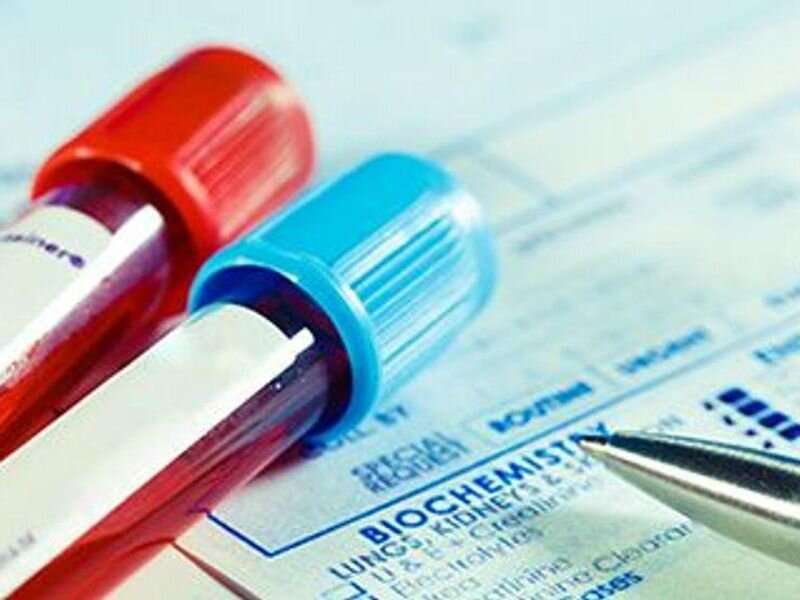 Implementing the new changes in U.S. Preventive Services Task Force (USPSTF) and American Diabetes Association (ADA) diabetes screening guidelines would increase screening eligibility among U.S. adults, according to a research letter published in the May 17 issue of the Journal of the American Medical Association.

Michael Fang, Ph.D., from the Johns Hopkins Bloomberg School of Public Health in Baltimore, and colleagues used data from the 2015 to 2020 National Health and Nutrition Examination Survey to estimate the proportion of asymptomatic U.S. adults eligible for screening based on new versus current USPSTF and ADA guidelines.