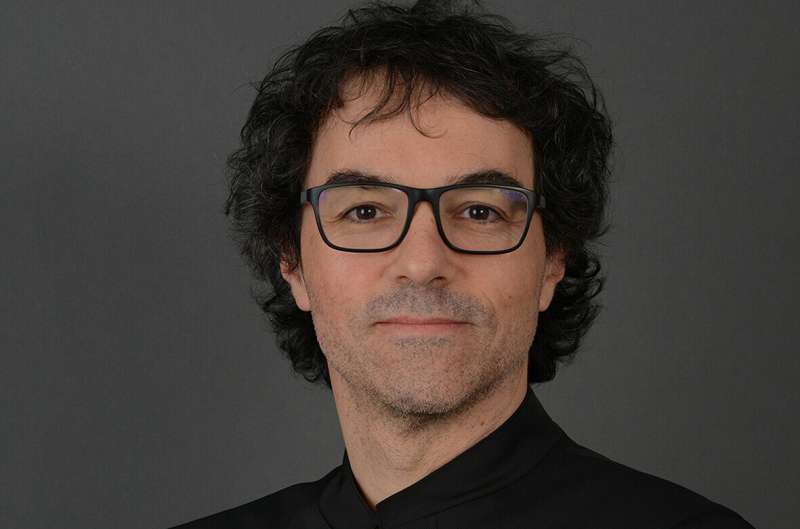 The use of multigene sequencing as a therapeutic decision tool improved the outcomes for patients with metastatic breast cancer when the genomic alterations identified were ranked in the I/II tiers of the ESMO Scale for Clinical Actionability of molecular Targets (ESCAT), according to results from the SAFIR02-BREAST trial presented at the San Antonio Breast Cancer Symposium, held December 7–10, 2021.

Next-generation genome analysis technologies allow researchers to simultaneously sequence multiple genes and to establish the mutational profile of a patient’s tumors. This can help with targeting the identified alterations with therapeutics that may not be the standard of care for that disease, with the goal of improving patient outcomes.

“Multigene sequencing has been widely implemented but its clinical impact and the best framework for its use are unclear,” said presenter Fabrice André, MD, Ph.D., research director at Gustave Roussy Cancer Campus. “The main purpose of our study was to test whether genomic analyses are useful for patients with metastatic breast cancer, and how we can best analyze the results.”

The phase II SAFIR02-BREAST trial enrolled patients with metastatic, HER2-negative breast cancer to evaluate whether targeted therapies guided by genomics improve progression-free survival (PFS) compared to maintenance chemotherapy. Patient who had received more than two lines of chemotherapy or one of the targeted therapies evaluated in the trial were not eligible to participate.

The researchers performed a pooled analysis of this trial and the SAFIR-PI3K trial that compared a combination of the PI3Kα-specific inhibitor alpelisib (Piqray) and the estrogen receptor antagonist fulvestrant with maintenance chemotherapy in patients with PIK3CA-mutated metastatic breast cancer.

Genomic analysis through next-generation sequencing and SNP array was performed on 1,462 patients. The investigators assigned 238 patients whose disease was stable after six to eight cycles of chemotherapy and who carried known genomic alterations to either the appropriate targeted therapies matched to their genomic alteration (157) or maintenance chemotherapy (81).

The drugs included in the study were vistusertib, AZD4547, capivasertib, sapitinib, selumetinib (Koselugo), vandetanib (Caprelsa), bicalutamide (Casodex), olaparib (Lynparza), and alpelisib, and were matched to the following targets respectively: m-TOR, EGFR, AKT, HER2 or EGFR, MEK, VEGF or EGFR, androgen receptor, and PARP.

Genomic alterations in the patients’ tumors were classified using the ESCAT scale, which ranks the likelihood of genomic alterations to serve as therapeutic targets, based on the strength of evidence from clinical studies. The investigators assessed the efficacy of the therapies in relation to their ESCAT ranking.

“Our study showed that genomic analysis improves the outcome of patients with metastatic breast cancer if they carry alterations classified as ESCAT I/II,” commented André. “These findings suggest that genomics should be a part of the pathway of care, but it has no impact if the results are not interpreted using a validated framework of actionability of the gene alterations identified.”

“The general implication of our study is that precision medicine can improve patient outcome if it is interpreted with the right tools,” André added.