A United Airlines pilot is continuing to fight back, saying she was blocked from finding a job or accessing her 401K after not complying with her company’s vaccine mandate.

"United wanted to have its cake and eat it too," United pilot Sherry Walker, co-founder of Airline Employees 4 Health Freedom, told "Cavuto: Coast to Coast" on Friday.

"[United] wanted to keep us as active employees, which means that at any time, with a two weeks’ notice, we could be called back — versus inactive, which then would have triggered furlough protections, allowed us to gain employment."

Walker is on unpaid leave and teamed up with two other people to lead more than 2,000 United Airlines employees in a lawsuit against the company for what they call violations of "Title 7."

"We asked for reasonable accommodations in lieu of the COVID vaccine, and we were … denied and put on indefinite unpaid leave," Walker added. 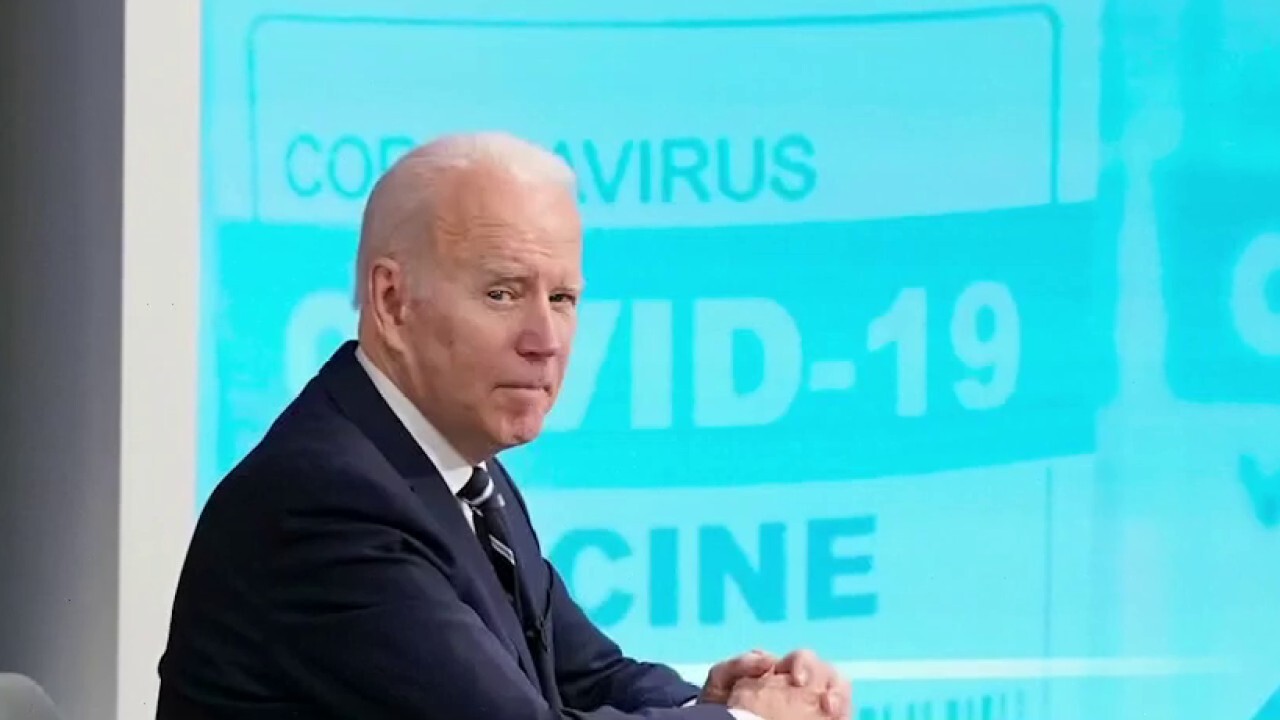 "We filed the lawsuit in the Fifth Circuit [Court], and right now we have appealed the preliminary injunction and are waiting for a ruling in the Fifth down in New Orleans."

She continued to say after a temporary restraining order was lifted, about 1,000 of United’s pilots and flight attendants were put on indefinite unpaid leave and lost all medical benefits — resulting in paying "5-6 times more at COBRA rates."

"We've been told, at first, we could not get outside employment. Then an international wide-body captain, at 55 years old, was told [they] ‘could go back and throw bags for $12 an hour,’ starting at the bottom," she noted.

The United pilot expressed that those who did apply for jobs automatically received a message from the computer system saying, "You're not vaccinated, you don't qualify for the job." Walker mentioned some staff members attempted to apply for outside employment and were told that the companies have "no compete clauses."

In addition, the United employees have tried to access their savings in their 401K — staff under the age of 59, like Walker, allegedly still do not have access to their money.

"We've got people out here starving, the companies paying 3 to 3.5 times overtime, and that can't be good for the shareholders," she said.

FOX Business reached out to United Airlines for comment, and the company responded that it has "nothing to share at this time."