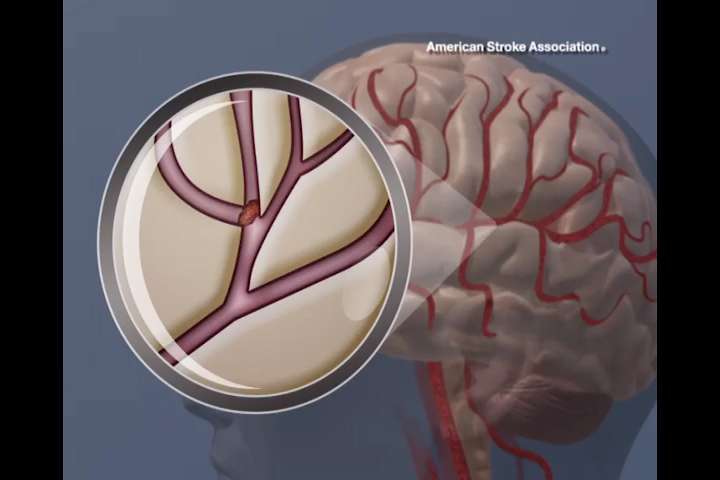 A UK government committee advising on coronavirus vaccinations on Wednesday recommended offering most people aged under 30 an alternative to the AstraZeneca jab if possible, due to heightened concerns over blood clots.

The change to the country’s so far highly successful COVID-19 vaccine programme comes after the medicines regulator reviewed data following dozens of blood clot incidents among people who had received the shot.

“Adults who are aged 18 to 29 years old who do not have an underlying health condition… should be offered an alternative COVID-19 vaccine in preference to the AstraZeneca vaccine,” Wei Shen Lim, of the Joint Committee on Vaccination and Immunisation, said at a press conference.

He noted that alternatives, which in Britain are currently vaccines developed by US firm Moderna and Pfizer-BioNTech, should be offered “if available”.

The JCVI advises the UK government on its immunisation strategy, which has seen nearly 37 million COVID-19 vaccine doses delivered—around 20 million of twhich have been AstraZeneca jabs.

“There’s no question about that, but it is in a sense, in medicine, quite normal for physicians to alter their preferences for how patients are treated over time it’s happened with vaccines,” he said.

Britain’s medicines regulator said their review had found 79 blood clots and 19 deaths among people who had received at least one of the 20 million AstraZeneca doses administered in the UK.

It did not say exactly how many people had been given the jab, developed with Oxford University.

The developments came as the UK began rolling out the Moderna vaccine, its third approved and which is already being delivered in Europe and the United States.

The first jab of the two-stage Moderna inoculation was given at a hospital in Wales to 24-year-old Elle Taylor.

“I’m an unpaid carer for my grandmother so it is very important to me that I get it, so I can care for her properly and safely,” she told reporters.

Taylor said she would have been happy to take the AstraZeneca jab despite adverse publicity, centred in Europe, surrounding blood clots.

“I had heard, but it doesn’t concern me too much. And I guess if it happens, it happens, and I am in the right care if I need it, and I feel happy that I’ve tried the new one,” she said.

The arrival of the Moderna inoculation represents a timely diversification of Britain’s vaccine rollout, and was hailed by Prime Minister Boris Johnson.

“We have ordered 17 million doses that will be going into arms across the UK in the coming weeks. Please get your jab as soon as you are contacted,” he tweeted.

Britain’s inoculation drive has been hit by supply problems from AstraZeneca and also by the potential link between the jab and blood clots.

Despite the setbacks, Van-Tam insisted that the impact on the current rollout timetable would be “zero” or “negligible”, but that could be thrown into doubt if there is any further disruption in supply.

Oxford University said late Tuesday that it had paused a British trial of the AstraZeneca vaccine on children.

The university said the trial had posed “no safety concerns”, but that it was awaiting more data from Britain’s Medicines and Healthcare products Regulatory Agency (MHRA) before restarting the study.