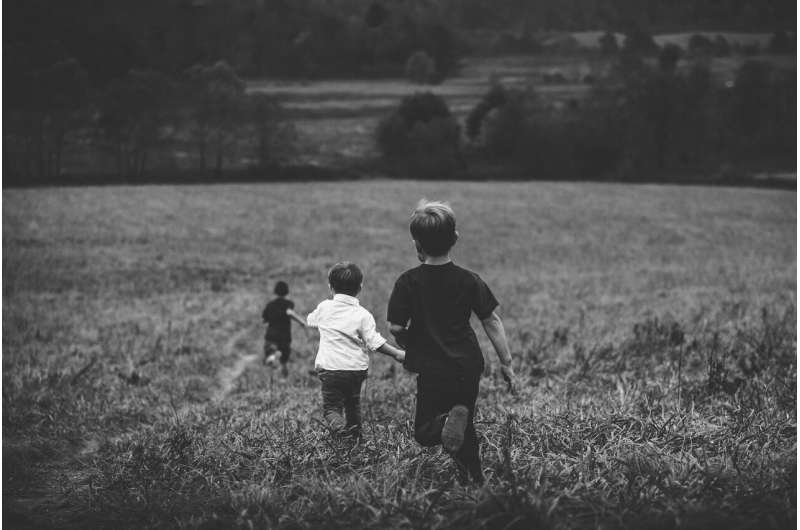 An adverse upbringing often impairs people’s circumstances and health in their adult years, especially for couples who have both had similar experiences. This is shown by a new study, carried out by Uppsala University researchers, in which 818 mothers and their partners filled in a questionnaire one year after having a child together. The study is now published in the scientific journal PLOS ONE.

“When we studied couples where both partners stated they’d had a hard time as children, the connection between negative childhood experience and a relatively unfavorable living situation in adulthood became especially clear,” says Per Kristiansson, a specialist doctor in general medicine, senior lecturer at Uppsala University’s Department of Public Health and Caring Sciences and the study’s principal author.

Adverse childhood experiences (ACEs) have serious lifelong repercussions. Previous international studies (eg Felitti et al 1998, Hughes et al 2017, Merrick et al 2018) have shown that they entail a greater risk of falling ill, and of dying prematurely, from a range of common diseases and conditions. These include severe mental ill-health, cancer, cardiovascular disease and diabetes. The more numerous the ACEs, the higher the risk of negative consequences.

The present study is distinguished by the unusually large number of respondent couples. A total of 818 (1636 individuals, comprising 818 mothers and their 818 partners, 3 of whom were women) took part, submitting answers to the questionnaire, one year after having a child together.

The ACEs the researchers focused on were both mental and physical abuse and neglect; sexual assault; and problematic situations in the family like criminal behavior, substance abuse, violence, mental disorders and separations.

Individual ACEs were common among all respondents, and 11 percent of the women and 9 percent of their partners reported having four or more such experiences. In 2 percent of the couples, both individuals recounted at least four ACEs. If one person in a couple had undergone them, the other was more likely to have done so as well.

The greater the number of ACEs for the woman, the partner and the couple together, the worse their adult prospects turned out to be. Several couples who had experienced many problems in childhood had strikingly more problems in adulthood than the others. This group of respondents, compared with the couples who described their childhood as problem-free, were characterized by the following to a larger extent:

Kristiansson explains: “The fact that ACEs in early life can have such grave consequences is connected with the severe, toxic stress that affects children’s central nervous system and other organs while they are growing up. ‘Toxic stress’ means strong, frequent and lasting activation of the body’s stress-response system (Shonkoff et al 2009). This indicates that ACEs have a far-reaching negative impact on people’s lives and health up to an advanced age, and may also affect the next generation.”