I remember seeing the movie Crooklyn when it first came out. It was for my best friend’s birthday, May 14. I won’t age myself by telling you the year, but you can Google it, if you’re so inclined.

To boil a very nuanced and complicated story down to its most basic — it’s a story set in the early 1970s about a little girl and her family growing up in Brooklyn, New York. Spoiler alert: The mom dies of cancer.

I remember watching this movie, and then coming home and seeing a hearse in my driveway. I knew my dad had cancer. I did not know, before I went to that movie, that when I left that day, it would be the last time I saw him alive. I didn’t know that while he got weaker and weaker, in ever-increasing more pain, and the radiation made his veins turn black that it was actually possible that he could die. I did not know that the nurse that tended to him on a regular basis was not there to heal him, but to make sure that he was as comfortable as possible. He was 39. I was 14. 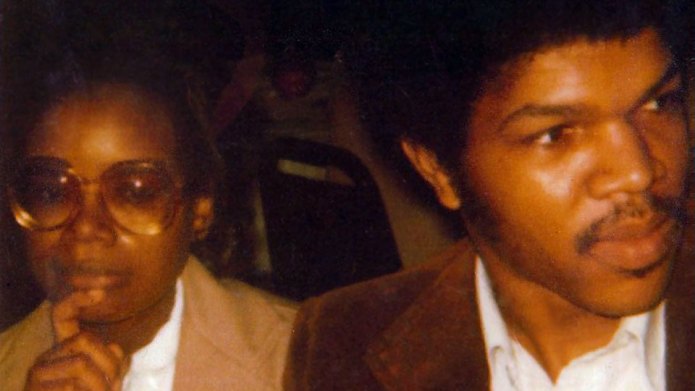 Since my dad died so young, I was — I am — considered at risk. Plus, I’m Black, so that’s two strikes against me before I even get into anything that I have any control over. That means that instead of age 50, I had to start getting tested 10 years before my dad was diagnosed and every five years thereafter (which reminds me, I’m late for that). It means that I have two to three times the risk of developing cancer than those without a first-degree relative with the disease.

And it means that looking at my poop might actually save my life one day. And that every stomachache, and every, um, irregular day I have, I worry I have cancer. The one time I took more Pepto-Bismol than recommended, I ended up with a trip to urgent care, where I was convinced that I was bleeding internally. (I was not, but seriously, don’t take more than the recommended amount. It is bad.)

I don’t usually hear a lot about colon cancer awareness (be honest, how many of you knew it actually had a month?). But, as a disease that is the second leading cause of cancer-related death in the U.S., it’s something many of us should pay a little closer attention to. Is it comfortable talking about your pooping habits? Of course not, despite the Colon Cancer Alliance’s super cute campaign to draw attention to our butts and ask us to pay closer attention to our health.

But, try to push beyond that uncomfortable moment. Know your family history. See your doctor. A doctor appointment or two or three or even a colonoscopy (during which most people are asleep, anyway) can actually save your life. One day of diarrhea to prepare for the test is worth seeing your kid play tee ball or graduate from high school — or getting the chance to walk your daughter down the aisle.

A version of this story was published March 2015.

Before you go, check out our favorite affordable mental health apps: