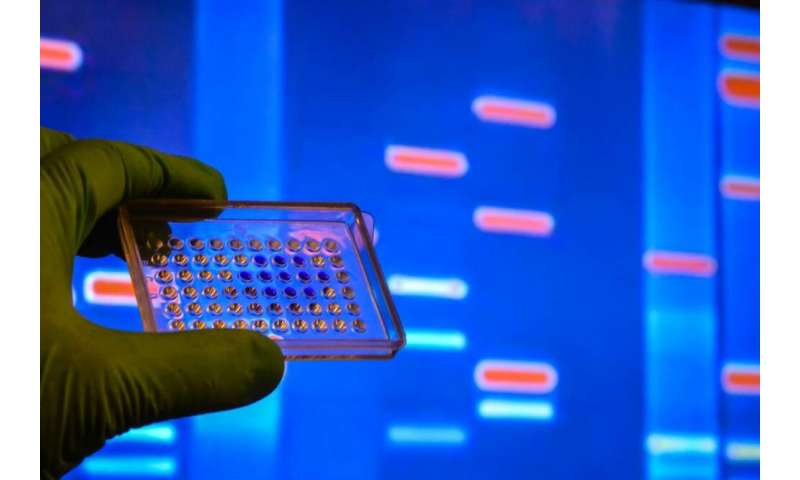 The conformance of genetic characteristics is essential for the long-term function after kidney transplantation. This is the central result of a recent study in the top journal The Lancet with more than 500 patients after kidney transplantation, conducted by a global consortium led by Rainer Oberbauer and his colleagues Roman Reindl-Schwaighofer and Andreas Heinzel from the Division of Nephrology and Dialysis at MedUni Vienna.

“It was already clear that the conformance in one area of the major histocompatibility complex on chromosome 6 explains a significant part of transplant survival,” illustrates Oberbauer, “but even if the donor organ and recipient in this region matched perfectly, about 20 % of the transplants were still lost in the first five years.” The team at MedUni Vienna has now discovered that this is likely to be caused by a lack of conformance in a large number of other genetic regions. “We were able to confirm this experimentally by the determination of donor-specific antibodies against these non-conforming regions,” emphasise the authors of the study.

The results suggest that a genome-wide analysis of donor and recipient should be carried out prior to transplantation of living donor kidneys in order to check the tissue match – and that an exchange with other living donor couples might be advantageous if the conditions are not optimal. “At the MedUni Vienna, this has been done routinely and with very good success for several years now in the case of poor tissue conformance in the main histocompatibility complex”, Oberbauer states.

At the same time, the study also showed that the recipient’s immune system produces antibodies against the “foreign” proteins after kidney transplantation, which also “nibble” at the lifespan of the organ used and damage it.

The importance of the HLA system