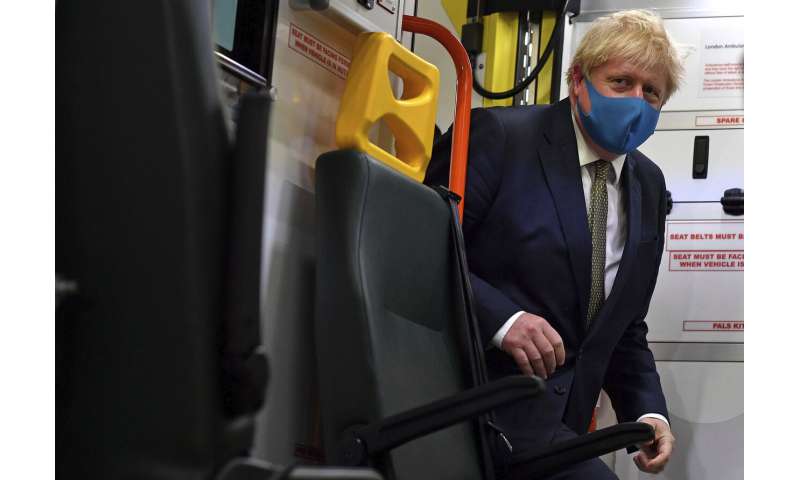 Amid pervasive backsliding on social distancing, Britain and France are weighing whether to require people to wear masks in public places.

Scientists say the two countries’ governments should have done so ever since they started easing lockdowns—like many other European nations did—instead of exposing their populations to the risk of infections from mass dance parties and summer vacationers who think there’s no longer anything to worry about.

Whether to make masks mandatory isn’t just a matter of debate in the United States, where infection rates are still climbing fast.

Critics have accused Johnson’s government of failing to provide clarity on mask-wearing in the days since he began backtracking on its previous advice that suggested face covers were not necessary. After the prime minister then was photographed wearing one in a shop, government ministers appeared on TV urging personal choice in the mask issue.

Meanwhile, France’s government said Monday it’s considering requiring masks in all indoor public places amid signs of a small rise in confirmed virus cases—and a big drop in public vigilance. French scientists have pushed for such a requirement in recent days as families crisscross the country for summer vacations, but the government has remained cautious. 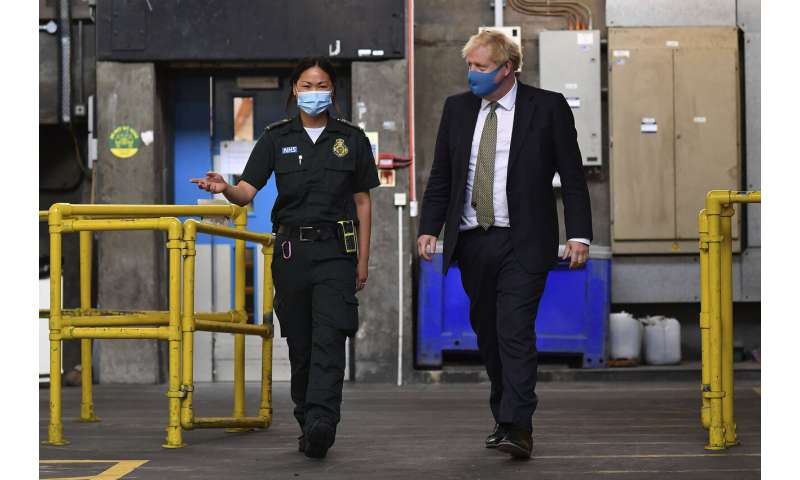 Local mayors have already started requiring masks, notably in the Mediterranean city of Nice, where images of thousands of people dancing at an outdoor DJ performance this weekend provoked nationwide concern.

Elsewhere in Europe, where the virus curve largely flattened out months ago, most governments made masks mandatory as soon as they started reopening their economies, requiring their use in shops and other indoor public spaces and on public transportation. Some nations have imposed mask requirements as new outbreaks emerged in recent days or weeks.

Britain and France, which have reported some of the world’s highest numbers of coronavirus cases and deaths, took a more relaxed attitude, recommending masks but not requiring them.

At least until now.

“As the virus comes down in incidence and we have more and more success, I think face coverings are a kind of extra insurance we can all use to stop it coming back and stop it getting out of control again,” Johnson said. “To be absolutely clear, I do think that face coverings do have a real value in confined spaces and I do think the public understands that.” 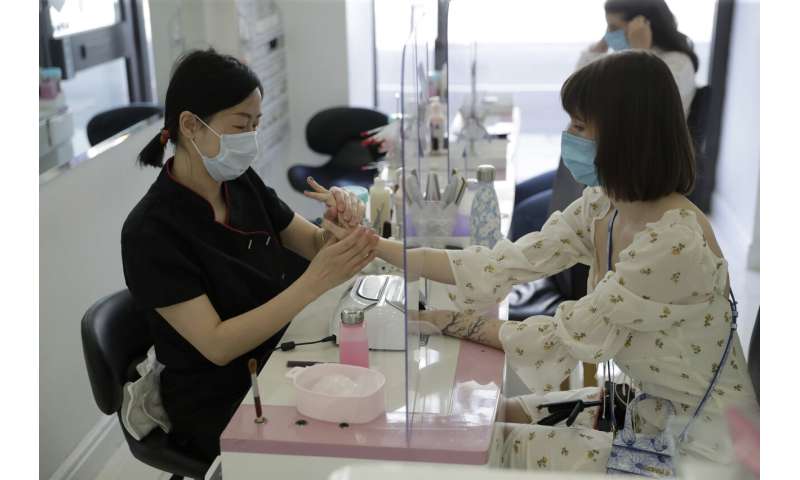 Mask requirements could help the government get the country back on track from the severe downturn—in March and April alone, the U.K. economy shrank 25%. Many economists think unemployment could more than double to over 3 million this year, levels last seen in the 1980s.

Speaking with reporters during a visit to the London Ambulance Service, Johnson said people “should start to think about getting back to work” if their employers have made their workplaces safe against the coronavirus.

Pressed on whether masks should be mandatory, Johnson replied, “We will be looking at the guidance. We will be saying a little bit more in the next few days.”

In France, restaurants, schools and many businesses reopened weeks ago. While mask use and social distancing were relatively widespread during the country’s strict home confinement period and initially after it ended, many French people have since returned to the old normal—forgoing masks, resuming cheek-kissing and gathering in crowded cafes.

While scientists were divided on mask use early in the pandemic, new knowledge about the virus has changed that. 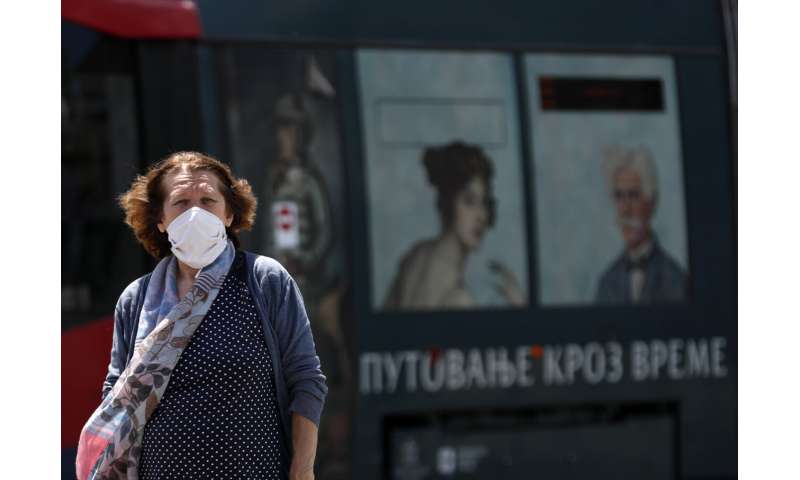 “A number of new studies and systematic reviews have persuaded most researchers and public health officials that they should be worn, including those who were skeptical a few months ago. Growing evidence on potential airborne transmission of the virus adds to the case for face coverings,” University of Edinburgh public health professor Linda Bauld said. “Suggesting it is ‘good manners’ to wear one is insufficient.”

In the streets of Paris, many—but not all—welcomed the idea of requiring masks.

The French government “should’ve made it mandatory indoors right away” like in neighboring Spain and Italy, said 50-year-old Paulo Lorenzo, who says he usually wears a mask when he leaves the house. “Now it’s going to be a bit complicated.”