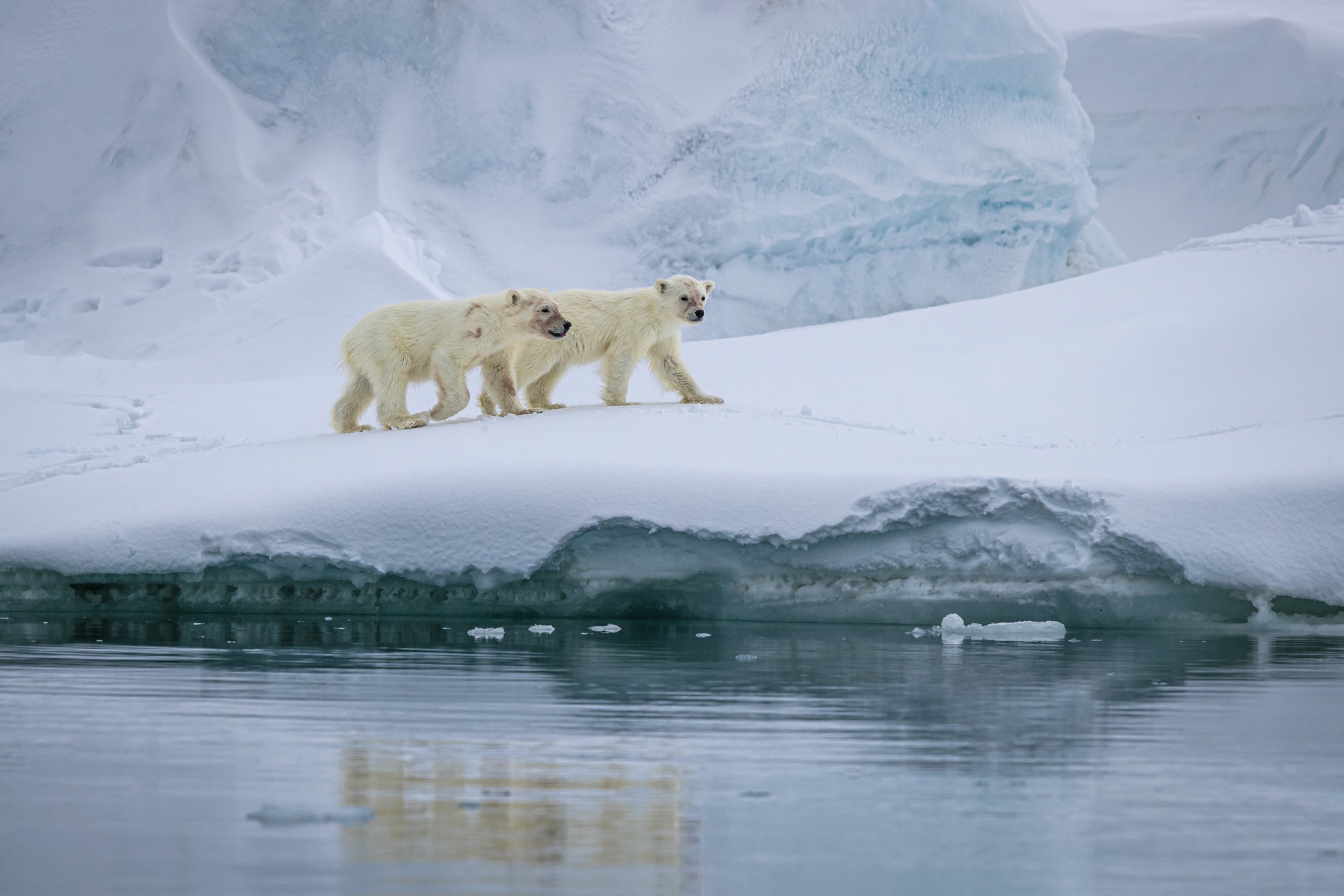 If you find yourself lying awake pondering the state of the world, or spending your commute to work musing on our looming ecological catastrophe, you’re far from alone.

‘It’s absolutely nuts how much we have wrecked the planet in the last 40 years,’ says 34-year-old Christian Smith, a restauranteur who lives in London. ‘I quite often lay in bed at night thinking about it. The leading reason I don’t want to have kids is because I’m too anxious about the state of the planet.’

Jeweller Martha Robinson, 29, from Sheffield agrees. ‘It all feels so out of control. I try to do my part – getting public transport or walking to the places I need to go when possible, I consciously shop, eat plant-based food, buy less and local and recycle etcetera. But the waste and pollution makes me feel powerless.’

While not a clinically recognised condition (yet), eco anxiety is real and it’s on the rise – particularly amongst children and young people – so say experts in a recent article in the British Medical Journal (BMJ).

Mala Rao and Richard Powell of Imperial College London’s Department of Primary Care and Public Health, said eco-anxiety is likely to be underestimated and damaging to many in the long term and the psychological burdens of climate crisis were ‘profoundly affecting huge numbers of young people around the world’.

Their work references a 2020 survey which found that 57% of child and adolescent psychiatrists in England working in the NHS were seeing patients distressed about the state of the environment.

At the time, Bernadka Dubicka, chair of the Faculty of Child and Adolescent Psychiatry at the Royal College of Psychiatrists, told The Guardian that ‘younger generations are growing up with a constant backdrop of understandable fear and worry about the future of the planet’.

‘In recent years,’ she said, ‘a whole new set of issues has emerged. These are all things young people have to contend with, things that affect their futures…’

Millie Bailey, 14, who lives in Worthing, Sussex, says she and a lot of her friends feel ‘betrayed’ by the older generation and governments who promise a lot but fail to deliver.

‘We feel like the people in power now are stealing our future,’ she says. ‘Sometimes if I think about it too much, I have this sense of dread or doom about how it’s all going to turn out, especially living by the sea with all the glaciers melting. Probably within my lifetime where I live now on the coast will be under water.’

Emine Rushton is an author and founder of holistic website This Conscious Life which frequently addresses eco issues alongside contributing to Weleda’s new book Natural Wellness Every Day, which deals with how to live more sustainably.

She believes the fact that younger generations have only known the climate in crisis ‘in a very urgent, unavoidable way – in a way that it wasn’t for the older generations’ is what is driving them to force change.

‘Gen Z are naturally more conscious – we see this in their spending & consumer habits, and it’s the younger generations who are really driving the more ethical commercial trends we’re seeing such as zero waste, circular and vegan.

They’re also digital and social media natives so there really is no ‘turning off the news’, no looking the other way. Likewise, they are more community-minded and we’ve seen the biggest drives for social, political and environmental change from grassroots organisations started by young people, from Greta Thunberg to Hilda Flavia Nakabuye…’

In other words, while climate anxiety is on the rise, so is climate action. A study by the Office of National Statistics in November 2021 reported that 75% of Britons are worried about climate change, and 43% felt anxious about it.

But those concerned were three times more likely to make meaningful life changes to mitigate it.

How to help eco anxiety by Megan Kennedy-Woodard and Dr. Patrick Kennedy-Williams

• Find reputable, solution based science. How To Save Our Planet : The Facts by Mark Maslin is a great place to start.

• Taking localised climate action if you feel triggered; switch off from doom-scrolling or seek balance by looking for positive information and solution-based stories.

• Reconnect with nature and those who also care about the planet and speak about how you are feeling.

• You don’t have to be an expert to talk about climate change and how it makes you feel. Know your facts, and then have conversations.

• Set achievable goals that have a big impact like switching to green energy, moving to ethical banks or divesting your pension from fossil fuel industries, reduce or eliminate animal products, consume less, vote

• Give up the myth of having to be perfect in all aspects of your climate-life. You didn’t create this mess, you aren’t going to fix it on your own. Influence governments and big businesses by how you vote and what you consume.

Megan Kennedy-Woodard and Dr. Patrick Kennedy-Williams are Co-Founders of Climate Psychologists, a practice whose emphasis is in helping people move from environmental ‘anxiety to action’ (they have recently published a book on the subject too, called Turn The Tide on Climate Anxiety: Sustainable Action For Your Mental Health and The Planet).

‘We see time and again that climate anxiety can often be alleviated with sustainable climate action – that means, sustainable for our mental health and the planet.’ Says Kennedy-Woodard.

She notes that common eco-anxiety triggers for people vary, but anything from unseasonably warm weather to hearing, reading or seeing negative information about climate change in the media send the brain into the fight or flight mode.

‘We want to do something to solve the problem,’ she says, ‘but it’s not possible to do that with global warming as an individual, in that moment.’

And as Emine Rushton and others point out, eco anxiety – which is not recognised as a mental health disorder – is a rational reaction to a real crisis. ‘I think our younger generations have every right to feel as they do. It’s a very natural, “normal”, human response to a devastating truth.’

Kennedy-Woodard also suggests flipping the situation on its head. ‘I think we can reframe the idea of climate anxiety… We can instead, dare we say it, “thank” this issue for shining a light on things that we care about; nature, our children’s futures, endangered species…

‘Just because we don’t feel good about what’s happening to the planet, doesn’t mean that we can’t cultivate optimism, motivation, and pride in the work we do to try and make things better.’