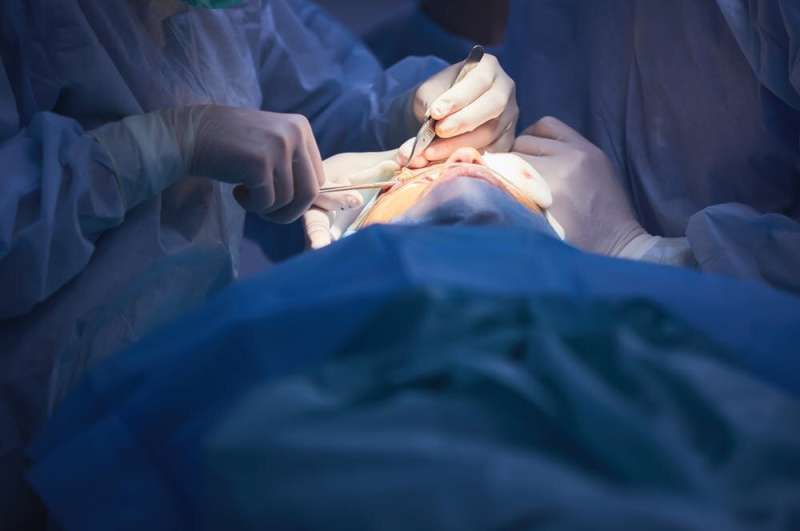 When is a surgeon not a surgeon? It’s a riddle that’s long puzzled regulators and consumers. But it may soon be solved.

State and territory health ministers have decided to restrict the title “surgeon” to specialist doctors. The move represents a significant change in Australian medical regulation.

So, if you’re thinking of having cosmetic surgery in 2023 (or beyond), these reforms might help you choose the right health professional.

For as long as cosmetic enhancements have been offered in Australia, there have been no rules about which medical practitioners can call themselves cosmetic surgeons.

Consequently, any registered medical practitioner may call themselves a cosmetic surgeon in Australia, even though other specialist titles are protected under legislation.

A “plastic surgeon,” for instance, needs to have completed postgraduate training in surgery certified by the Australian Medical Council and Medical Board of Australia. In doing so, they attain the Australian equivalent of “board certification,” a term you might be familiar with from American TV shows, such as Botched.

How did we get here?

Arguments about who should be allowed call themselves a cosmetic surgeon have persisted for more than 20 years.

In 1999, the New South Wales Health Care Complaints Commission detailed the risks and dangers of the lack of restrictions in its Cosmetic Surgery Report.

The report recommended all medical practitioners who performed invasive surgery as surgeons be trained to the standard required of Fellows of the Royal Australasian College of Surgeons.

These reforms have never been adopted, partly due to resistance from some doctors. These doctors have argued they are entitled to call themselves surgeons because they hold the traditional medical degree, called the Bachelor of Medicine/Bachelor of Surgery (MBBS). Despite its name, the degree provides only rudimentary surgical training.

The number of cosmetic surgery procedures has increased over the past 20 years.

Social media continues to popularize treatments, such as buccal (cheek) fat removal and the Brazilian butt lift. Many of these surgeries expose the patient to significant risks of harm.

Allegations of unsafe surgeons dubbed “cosmetic cowboys” have surfaced in the media. And the range and seriousness of complaints about unsafe cosmetic treatments (some leading to fatal outcomes) have been of increasing concern to governments and regulators.

In 2018, these concerns triggered a NSW parliamentary inquiry and led to a new code of conduct for health organizations, which came into effect last September.

The Australian Health Practitioner Regulation Agency (AHPRA) has also recently taken action. Some of the doctors mentioned in media coverage have had their medical practice restricted or have been suspended from practice altogether.

However, some have criticized these changes as inadequate.

In December last year and after public consultation, Australian health ministers decided to implement legislation that restricts the title of “surgeon.”

The consultation report warned that doctors’ continuing use of the title “cosmetic surgeon” might not just diminish public confidence, but chafe against recent updates to the health practitioner law intended to make health regulators, such as AHPRA, put consumer protection first.

Soon, these legal amendments will restrict the title “surgeon” to doctors holding “specialist registrations” in surgery, obstetrics and gynecology, or ophthalmology.

What does this mean for doctors and consumers?

Although the new law is yet to be drafted, the impact of the change may be significant—for doctors and consumers alike.

Some doctors who have long promoted themselves as surgeons will be prevented from doing so, with disciplinary action or even prosecution on the cards should they continue to call themselves surgeons.

For consumers, the longstanding riddle about who is a “real” surgeon may soon be a little clearer.

Will this fix things?

Will this completely solve the problem of increased complaints and injuries in cosmetic surgery? That’s unlikely.

It still remains unclear how AHPRA’s new approach will interact with the new restricted title, or how demanding the new accreditation standards for endorsed cosmetic surgeons will be.

In the meantime, it’s still important for consumers to inform themselves about the skills and training of their chosen practitioner. They can check the doctor’s AHPRA registration and identify whether they’re a member of any relevant society, such as the Australian Society of Plastic Surgeons.

Having said that, the forthcoming changes to the meaning of the phrase “cosmetic surgeon” promises to make that homework just a little simpler.