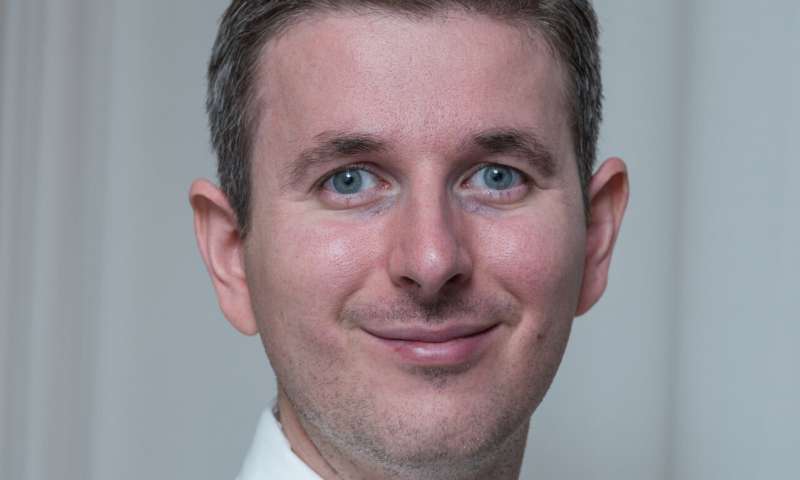 In the world of racing, the debate on whether women are as fit as men behind the wheel can often become heated. Just last year, Carmen Jorda, a member of the FIA Women in Motorsport Commission, was criticized for encouraging female drivers to pursue “less physical” racing opportunities.

Many professional racers, including Danica Patrick, took to the media to counter her claim.

A new Michigan State University study, published in the journal Medicine and Science in Sports and Exercise, now has proof that women drivers, even with 10 years less experience, react and respond just as well as their male counterparts on the race track.

The research also puts to rest another controversial aspect of the discussion involving the menstrual cycle.

“Heat strain is the primary stressor in racing. Women naturally have an elevated core temperature during a certain phase of their menstrual cycle. The misperception was that they would potentially fatigue faster and become a safety risk to other drivers,” said David Ferguson, an assistant professor who has spent 15 years studying the physiology of race car drivers. “Based on our results, I’m here to say that’s just not true.”

Understanding how the body functions during extreme situations is essential in racing. Even more, understanding natural hormonal fluctuations and how that may affect performance is also important. That’s why Ferguson evaluated female drivers around two phases of their menstrual cycle: the follicular, which spans the first day of a period to ovulation, and the luteal, which begins at ovulation.

“The luteal phase is when women can have higher heart rates, core body temperature and an increase in other physiological factors that are considered markers for fatigue,” Ferguson said. “Yet even during this time, these factors still were no different than what male drivers exhibited.”

Ferguson said that the structure of the car, whether a closed or open cockpit, was more of a factor causing higher physiological stress in both sets of drivers than any hormonal changes.

The study suggests that women, as they continue to get more experience, could become faster, increasing their performance.