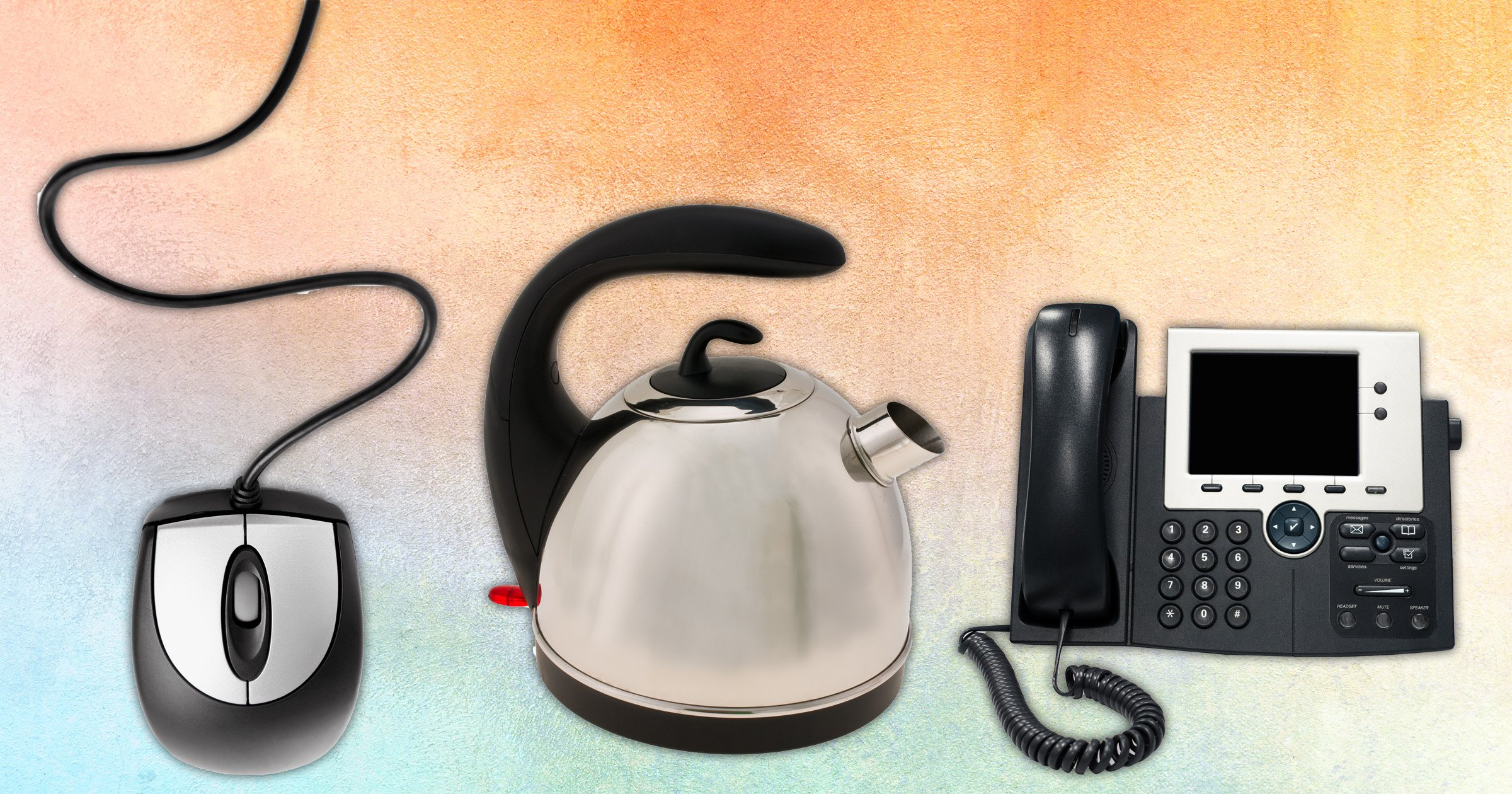 Office hygiene has taken on new importance in recent years, but that doesn’t mean there aren’t still certain areas where germs can thrive.

The long-term effects of the pandemic have meant businesses are becoming more conscious of keeping communal areas safe for workers returning to the office, so it has never been more important to have a clear picture of the danger areas for harbouring germs and bacteria.

Researchers swabbed the main touchpoints in offices to test for aerobic bacteria, yeast and mould.

The swabs were then incubated and tested to find the amount of colony-forming units per cm2, revealing the worst offending areas for high levels of viable bacteria and fungal cells.

The research found that the computer mouse was the dirtiest touchpoint in the office, ranking the highest of all the tested areas for bacteria colonies per agar – a staggering 250. 225 yeast colonies were also identified on the mouse surface, almost double the level of all other areas tested.

The kettle was the second dirtiest area within the office environment, due to the high levels of mould present on the surface and 200 colonies of yeast, followed by the fridge.

On the fridge, a staggering 130 colonies of bacteria were present on the swab sample, making it one of the most infectious areas in the workplace.