Wizdom Powell, Ph.D., is an associate professor of psychiatry and the director of the Health Disparities Institute at UConn Health, part of the University of Connecticut in Farmington. In this opinion piece, she discusses racial battle fatigue, a reality for many Black Americans, in the context of July 4 and calls for a commitment to radical healing by the wider society. 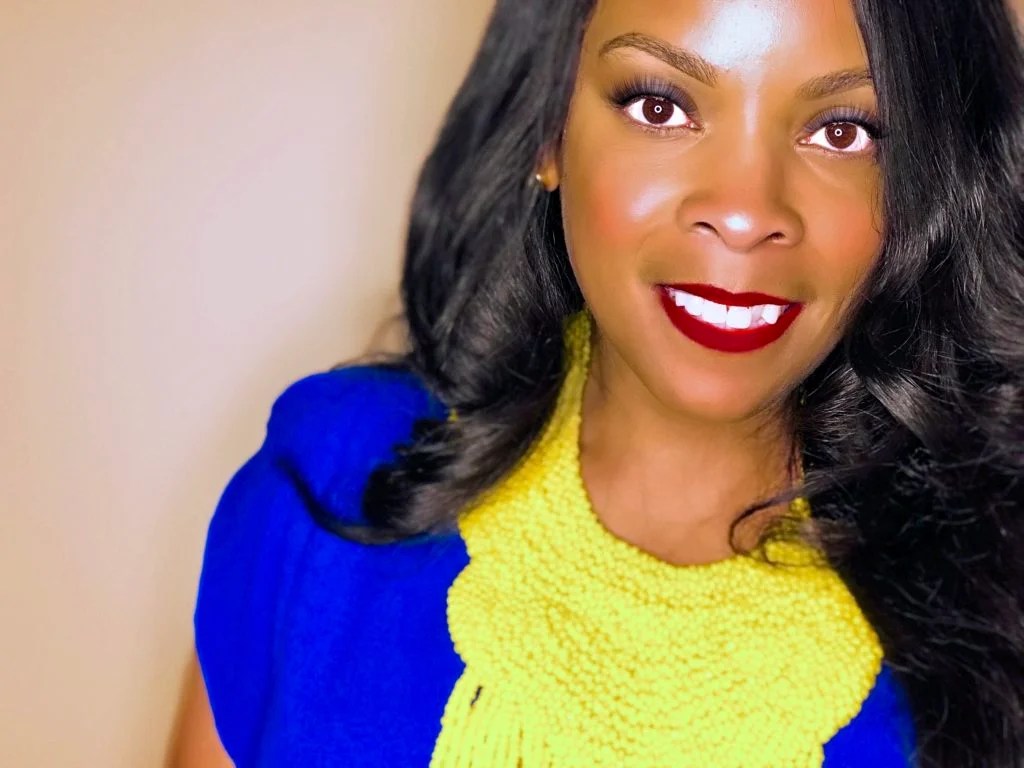 In the United States, July 4 marks the formal adoption of the Declaration of Independence by the Continental Congress in 1776.

It is well known that while America was embracing this conceivably unifying social contract, almost all Black Americans were still enslaved. These cognitively dissonant realities have been the subject of numerous essays, books, speeches, and artistic expressions.

Such depictions are notably challenging to reconcile with Black America’s civic engagement “receipts.”

For example, less patriotic people do not serve in the military, fight in wars to protect embryonic democracies, pay taxes, exercise their voting rights, or risk their NFL careers to symbolically hold America accountable for its social contract breaches.

But perhaps more troubling than these single stories is their tendency to mute, obscure, or pathologize collectively experienced racial battle fatigue, which lies at the root of Black America’s presumed disaffection for July 4.

Racial battle fatigue among many Black Americans is likely at its peak after months of required physical distancing, mounting and disproportionately higher COVID-19 deaths in their communities, and the recent killings of Breonna Taylor, Ahmaud Arbery, Dreasjon Reed, Elijah McClain, and George Floyd.

The combined impact of COVID-19 and racism is brewing what Poteat and colleagues describe as a lethal force of mental health syndemics — or the social patterning of co-occurring disease conditions across place and time.

By itself, COVID-19 has all the ingredients of a trauma pandemic in the making — the overwhelming sense or experience of threat, uncontrollability, death, and extended periods of social isolation.

However, the kind of racialized violence spurring the entire world to unanimously proclaim Black Lives Matter has trauma-inducing properties all of its own.

In fact, the American Psychological Association devoted a 2019 special issue to exploring the manifestations, mechanisms, and impacts of racial trauma or the biopsychosocial symptoms and responses associated with acute and chronic exposure to race-based stress, injury, life threatening events, or violence ending in death.

There is also a litany of clear and convincing scientific evidence that racism, in all its perverse and myriad forms, negatively affects psychological functioning and well-being.

Rather, this article is about legitimizing that pain and issuing a call to action, because what Black Americans need now more than ever, to be emotionally whole, is for health systems, structures, and policies to rise up to meet them at their highest intentions for radical healing.

According to Dr. Helen Neville and colleagues, radical healing is a collective approach to addressing the root causes of emotional injuries leading to poor health outcomes.

Such an approach suggests that the healing work should be shared.

Applying a radical healing approach is also about subjecting mental health systems and processes of care delivery to forensic examination and posing the question suggested by Dr. Camara P. Jones, “How is racism operating here?” It means taking a critical look at the diagnostic tools we deploy in the provision of mental healthcare.

For example, psychologists of color have long lamented and offered solutions to address the lack of racial trauma recognition in the Diagnostic and Statistical Manual of Mental Disorders, which is the reference and diagnostic tool widely used by mental health professionals in the U.S.

Radical healing is about naming and claiming America’s sordid history of weaponizing Black mental health during enslavement and beyond.

Enslaved Black people who dared to flee plantations in search of the warmth of other suns were diagnosed with “drapetomania” and other mental health conditions.

Radical healing means acknowledging that the seeds of Black Americans’ mistrust of mental health providers are rooted in centuries of medical malice and racially biased care.

Black Americans are not hardwired to deny emotional pain, delay seeking mental health treatment, or self-medicate in the aftermath of racial trauma or stress. These rules of disengagement are prescribed and proscribed by systems that often pathologize Black Americans’ quest for physical, spiritual, and emotional liberation and feign confusion when concerted acts of resistance to traditional mental health care are mounted.

Truthfully, Black Americans might find it a bit easier to lean into July 4 festivities if they could do so without implicit societal expectations that fiercely demand emotional suppression and moving on from and forgetting the past.

Research that appears in the American Journal of Public Health found more pronounced depressive symptoms among Black men who experienced racism more frequently in everyday life but endorsed beliefs that they should keep emotional pain to themselves.

Undoubtedly, Black Americans have a history of relying on faith-based institutions for mental health support. Black Americans would rather take their troubles to the altar than to a therapist because they recognize our nation’s complicity in their emotional silencing, “caping,” and covering.

This is an inconvenient truth to face if we truly aspire to radically heal from racism and become an emotionally whole nation.

Without question, America is poised at a hauntingly familiar precipice of racial justice. We have, in fact, been — as Heraclitus proclaimed — at this same river twice.

But our collective emotional healing will take more than a precipitous and warranted national recognition of Juneteenth, which marks the end of chattel slavery on June 19, 1865.

Perhaps an unprecedented opportunity exists now for our nation to reimagine life, liberty, and the pursuit of happiness in ways that the Continental delegates could not. Maybe, in the spirit of 1776, we can resist urges to suppress Black America’s pain and dare greatly to sit with and hold space for it and the self-evident truths it reveals about the toll of accumulated slights against Black humanity.

We could initiate a practice of honoring the symbolic silences, kneeling, and justifiable anger of many Black Americans alongside July 4 firework displays and barbecues.

In my early training as a trauma psychologist, I had a Black male client whose emotional armor I struggled to break through. There would be long periods of silence often lasting an entire 60-minute therapy session. I would leave those sessions feeling anxious and defeated.

Afterward, in a session with my supervisor, he said, “You will break through to him when you learn to speak to the wounds.”

Over time, I learned to interpret his silence and refrain from imposing a timeline or approach to healing that was dyssynchronous with his emotional readiness. I learned to listen with a third ear and recognize my tone deafness because he was telling me what I needed to know and understand.

He taught me that comprehensive wound care is gradual and requires cleaning and bandaging, and sometimes the application of pressure.

Reflecting on this experience reminds me that the required healing in this moment has to be just as radical as the redresses for repeated injuries sought by the Continental Congress delegates.

I recognize, as they did, that the application of pressure to mental and other health systems is necessary because the emotional wounds of racial injustice are deep, seeping, and open.